With ‘Paltan’ releasing on Friday, the makers held a screening of the film in Mumbai on Thursday. (Photos: Viral Bhayani)

The other actress to come out for her brother was Sonakshi Sinha for debutant Luv Sinha. Her father Shatrughan, mother Poonam and Luv’s twin Kush were also seen.

Another actor Arjun Rampal was accompanied by his daughters Myraa and Mahikaa, and other teenagers at the screening.

Another member of the cast, Gurmeet Choudhary arrived with wife Debina Bonnerjee, who have been a popular TV couple for many years now.

Harshvardhan Rane, who plays a Sardar in the film, was among the members of the cast who came solo.

John Abraham, who is being known for patriotic films like 'Parmaanu: The Story of Pokhran' of late, arrived to watch the JP Dutta directorial.

Popular TV actress Dipika Kakkar is also one of the actresses in the film, who arrived with actor-husband Shoaib Ibrahim.

Sonal Chauhan, who will be seen on the big screen after a while, is paired opposite Sonu Sood in the film.

Anu Malik, who is known for his songs in Dutta’s ‘Border’, has scored the music this time too and arrived with wife Anju.
Tags: paltan movie, shraddha kapoor, sonakshi sinha 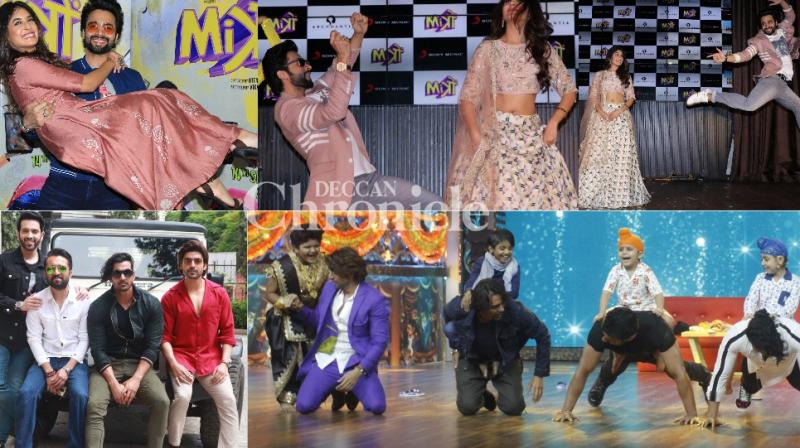 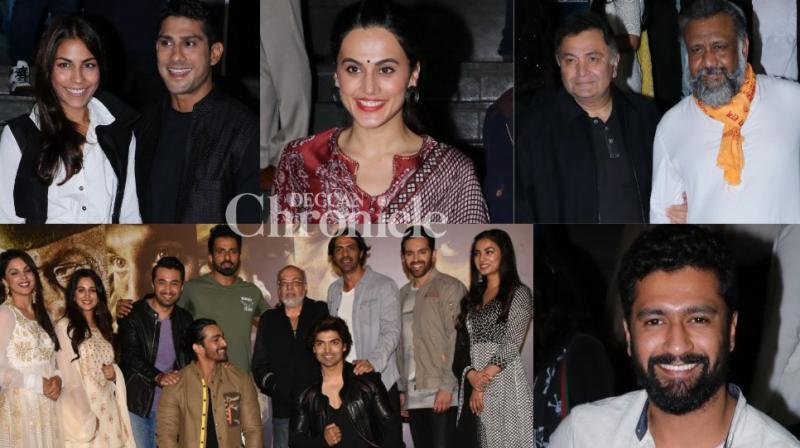 Taapsee Pannu and team give it all for Mulk; Arjun, others show Paltan spirit