The team of upcoming sports drama ‘Gold’ launched a song from the film at an event in Mumbai on Friday. (Photos: Viral Bhayani)

The lead actor, Akshay Kumar, looked suave suited up with his salt-and-pepper stubble adding to his style.

Popular TV actress Mouni Roy, who makes her Bollywood debut with the film, came out in style in a saree.

After ‘Rang De Basanti’ which is his most popular film, Kunal Kapoor will be seen in another patriotic film. Can it create the same magic?

The superstar grooved with his leading lady Mouni Roy on the stage, a table here, and their expressions say it all.

Akshay and Mouni play a Bengali couple in the film, with the TV actress’ dialogue expressing frustration with her husband in the trailer grabbing eyeballs.

Amit Sadh had played an important role in Salman Khan’s sport drama ‘Sultan’, and now he is doing so with Akshay’s.

Akshay poses with the main ladies associated with the film, his director and co-star. It’s the first time he is working with the two.

The other members of the team, including music composer Arko Pravo Mukherjee (extreme right), among others, pose for the cameras.

‘Gold’ has been produced by Excel Entertainment which is owned by Farhan Akhtar and Ritesh Sidhwani, who've backed some popular films.

‘Gold’, based on the story of India’s first gold medal in Hockey as independent India at the 1948 London Olympics, releases on 15 August. 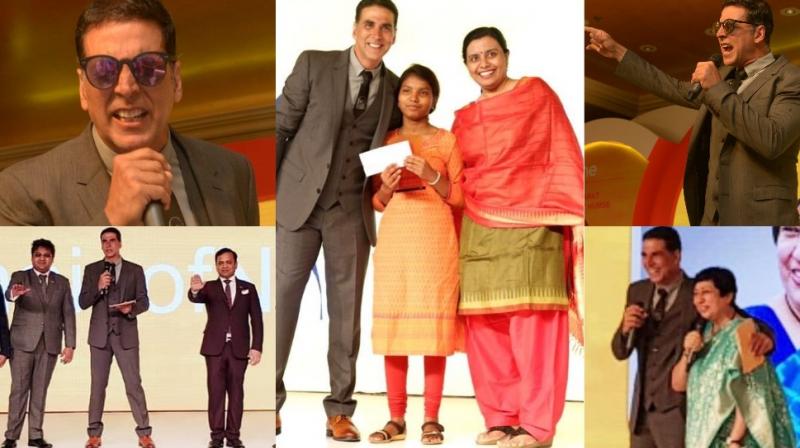 Menstrual Hygiene Day: 'Pad Man' Akshay still going all out for cause 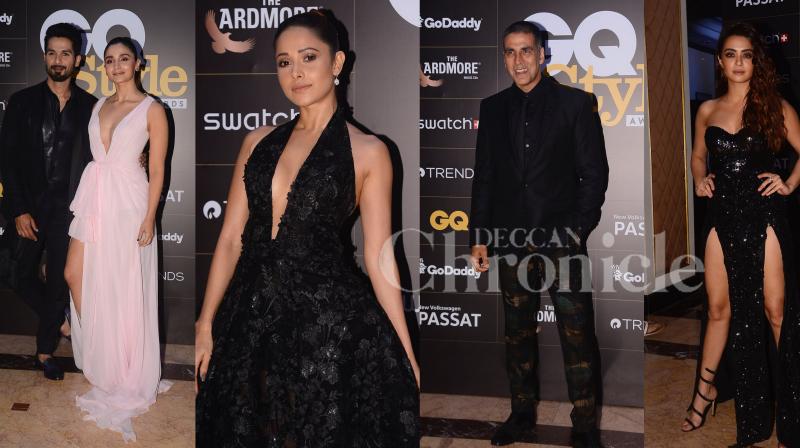 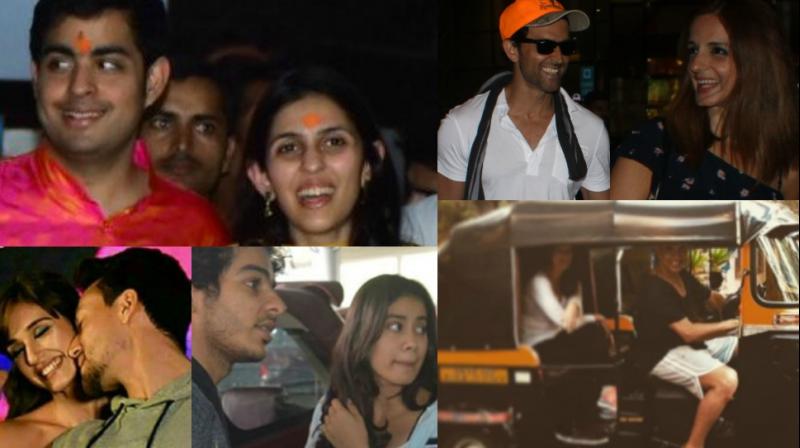