Bollywood celebrities were spotted at various events for personal and professional reasons in Mumbai on Tuesday. (Photo: Viral Bhayani)

Tiger Shroff launched the Marathi film ‘Gaothi’ at an event. Any event without his dance moves is incomplete and this one was no different.

Choreographer Bosco Martis was also spotted at the event where the director Anand and his actors Shrikanth Patil and Yogita Chavan were also spotted.

Farhan Akhtar was clicked exiting a café in Bandra with Shibani Dandekar. We wonder if it was a professional meeting or a casual date.

Aamir Khan had his favourite airport companion, his pillow, with him as he arrived at the airport for his journey.

Ranveer Singh poses for the cameras outside a Bandra sports club. The club is one of the ‘Bandra boy’s favourite spots.

Ajay Devgn has been on a promotion spree for his upcoming film ‘Raid’ and was spotted arriving for it.

Rani Mukerji has been another actress busy with promotions, and was also clicked at the same location for ‘Hichki.’

Vidya Balan was spotted at a clinic in Bandra. The actress won awards for her RJ act in last film ‘Tumhari Sulu.’

Karan Johar was dressed in an Elvis Presley T-shirt on his way to the airport. The filmmaker’s multiple films are in various stages of production currently.

Shruti Haasan was clicked along with her mother Sarika on their way to the airport. Shruti was seen in ‘Behen Hogi Teri’ last year.

Aditi Rao Hydari acknowledges the cameras near a salon in Bandra. The actress will next be seen in ‘Daas Dev.’

Arbaaz Khan and Rajeev Khandelwal were among the celebrities spotted at a screening of the film ‘Me Too.’

Huma Qureshi wore a dress with floral print as she arrived at the airport for her journey. She was seen briefly in the recent teaser of Rajinikanth’s ‘Kaala.’

Emraan Hashmi and his wife Parveen were clicked after their dinner at a restaurant. The actor will next be seen in ‘Cheat India.’
Tags: farhan akhtar, tiger shroff, shibani dandekar, aamir khan, ranveer singh 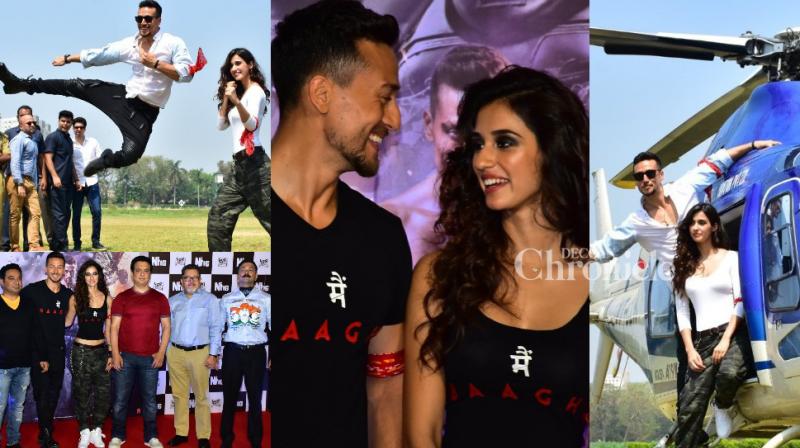 Baaghi 2: Tiger, Disha's chopper landing, eyes for each other do the talking 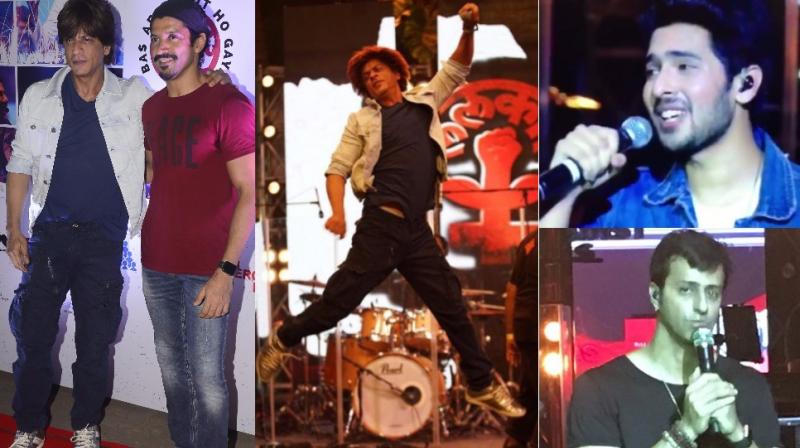 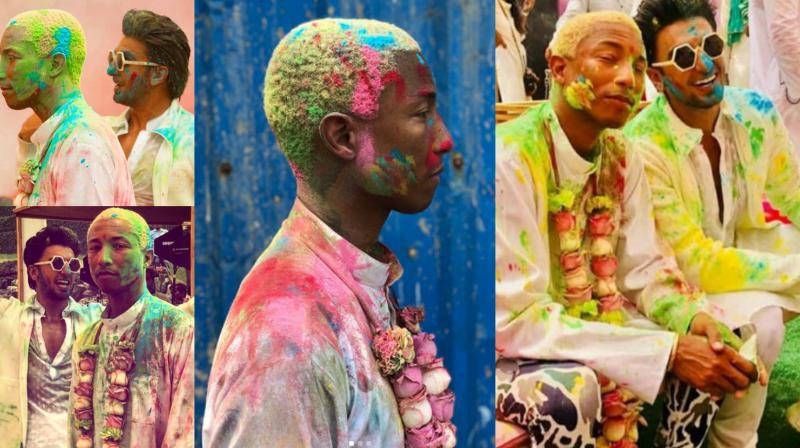 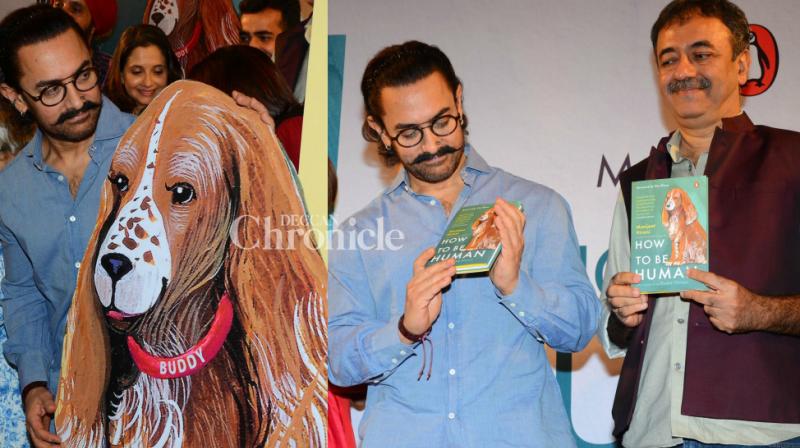 Aamir Khan backs Hirani again, but this time it is not Rajkumar 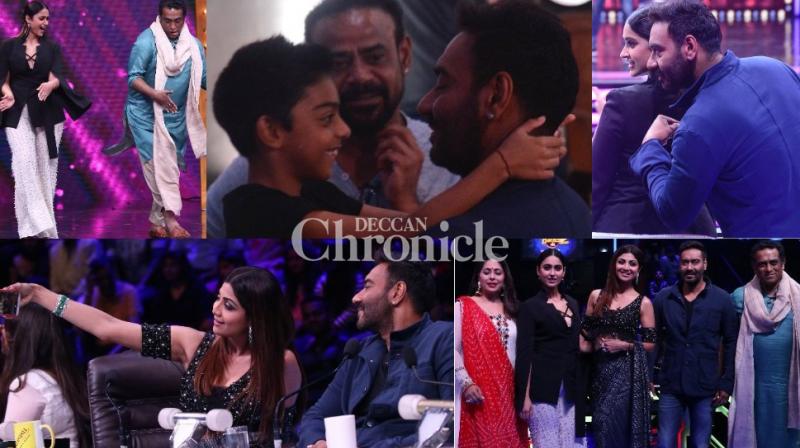