Manish Malhotra celebrated his birthday on Tuesday with stars from the film industry at his residence in Mumbai on Tuesday. (Photo: Viral Bhayani/ Twitter)

Karan Johar and Manish Malhotra have been good friends since many years, working together on several films.

Huma Qureshi smiles for the cameras outside. Manish shares a great rapport with most actresses in the film industry, for whom he is the go-to man in terms of fashion.

Aditi Rao Hydari is one of the actors in the controversy-ridden ‘Padmavati’. She was seen in ‘Kaatru Veliyidai;’ earlier this year.

Raveena Tandon arrived with husband, film distributor Anil Thadani for the bash. She even wished Manish on Instagram.

His nephew Punit Malhotra was also spotted at the bash. Sharing this picture on Instagram, Manish wrote, , “Thankyou for the wonderful surprise and making the night more special." 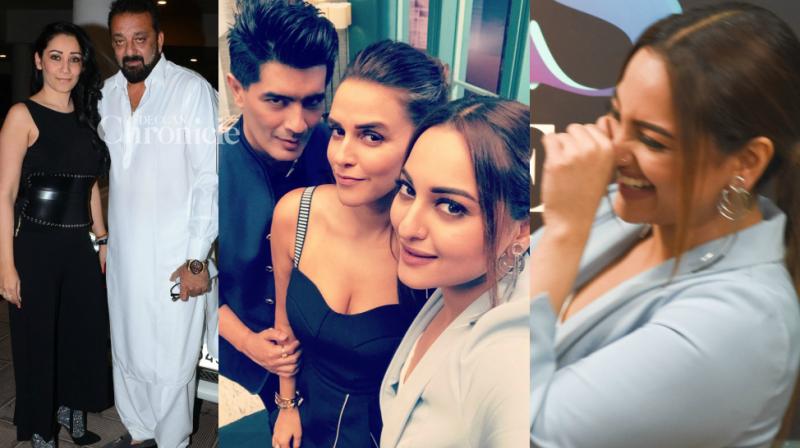 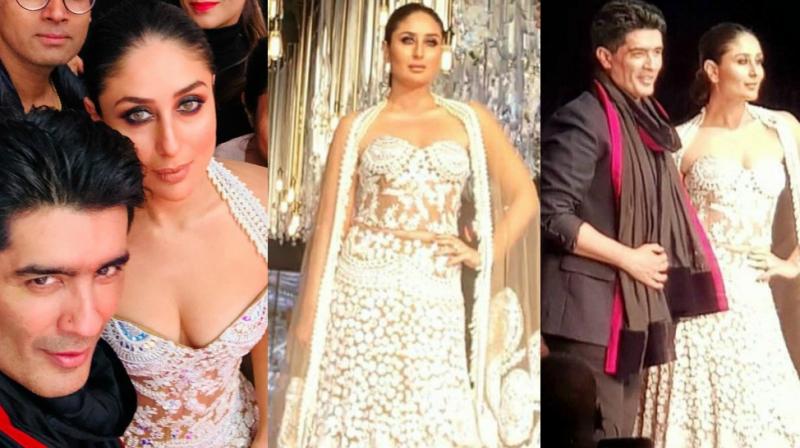 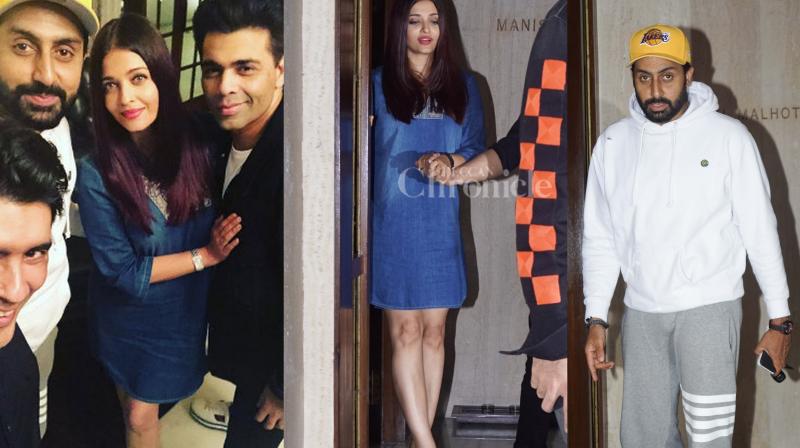 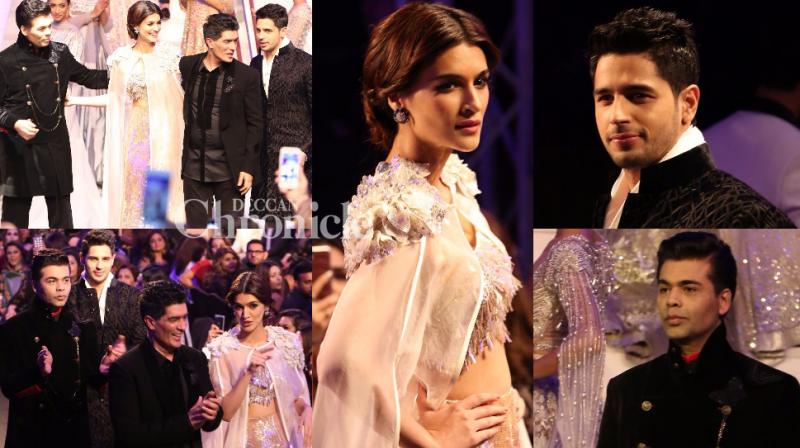 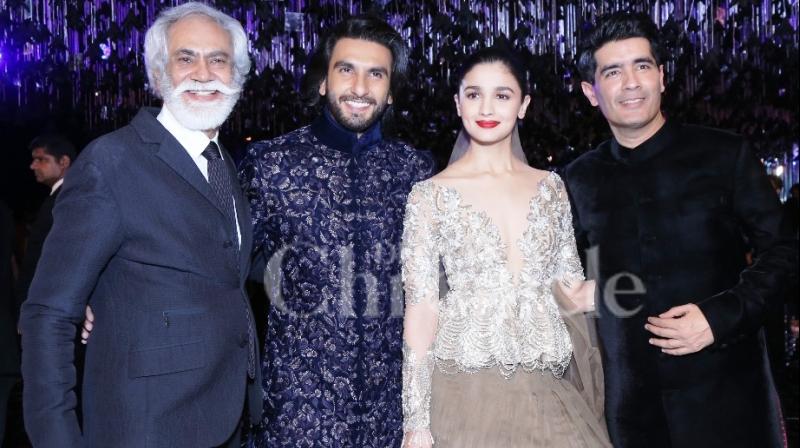