Shah Rukh looked his dapper best at the event dressed in a stylish suit. The actor would be keen to redeem himself from 'Jab Harry Met Sejal' failure earlier this year with this show.

SRK interacts with the media and the audiences at the event. The actor was at his wittiest best and even spoke about Salman Khan and Akshay Kumar who are also doing TV shows.

After the 'Zor Ka Jhatka: Total Wipeout' debacle, which aired in 2011, Shah Rukh Khan is returning to TV after a gap of six years. The superstar would be keen to redeem himself on the medium.

Shah Rukh is collaborating with the same channel on which some of his other TV shows like 'Kya Aap Paanchvi Pass Se Tez Hain?' and 'Kaun Banega Crorepati' had aired.
Tags: shah rukh khan, ted talks india: nayi soch 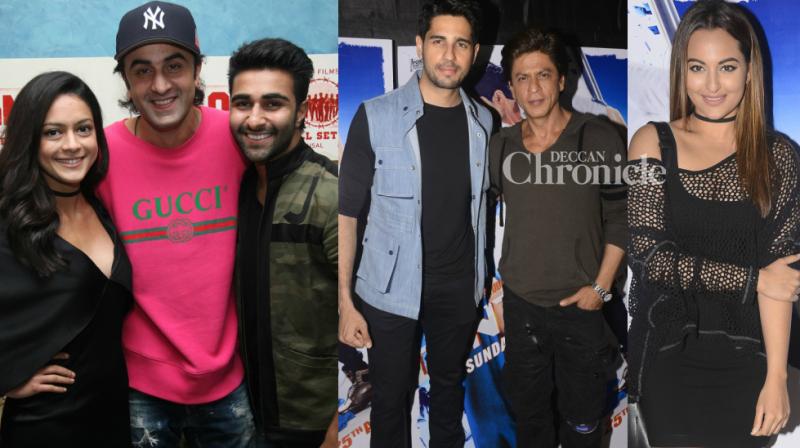 Shah Rukh, Ranbir, others catch shows of A Gentleman and Qaidi Band 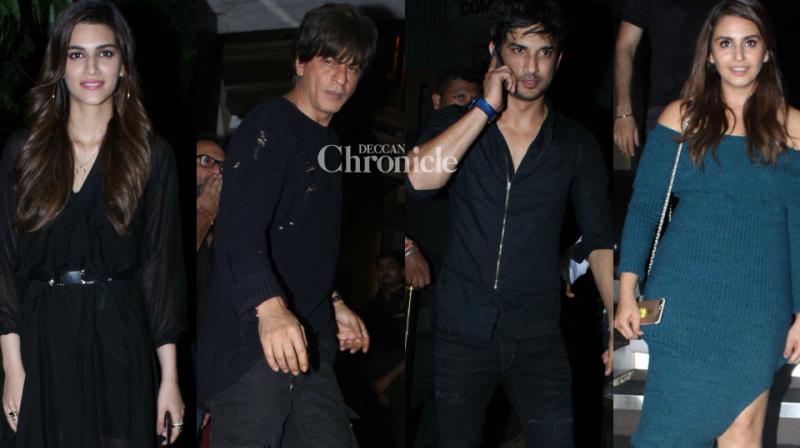 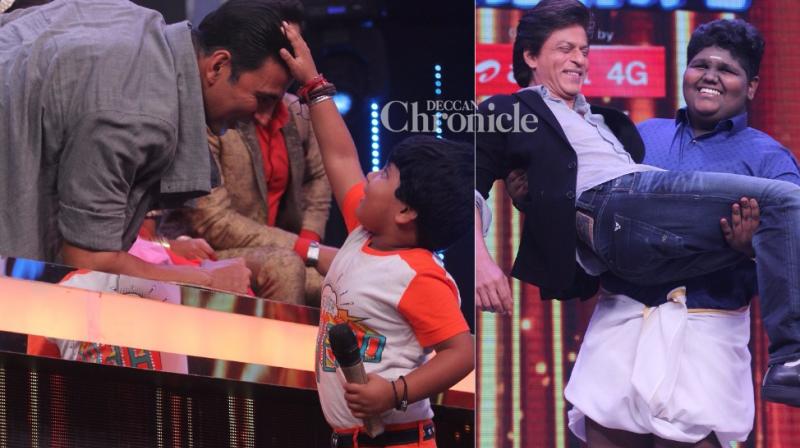 Shah Rukh, Akshay bring out the child in them, other stars also promote films 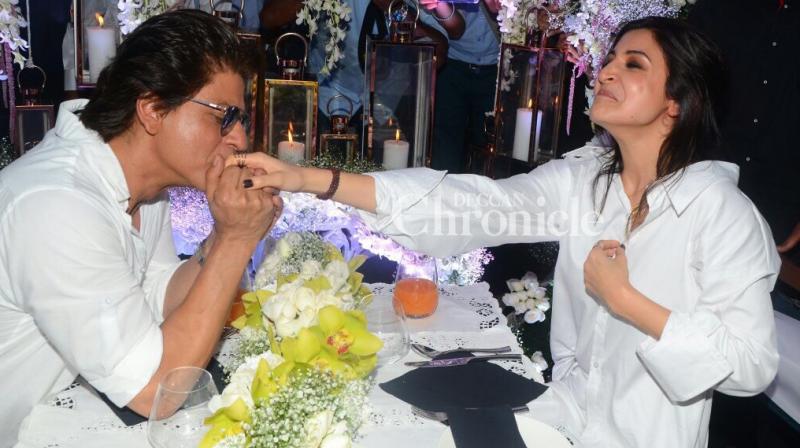