Daisy Shah was also snapped by the shutterbugs.

Bhushan Kumar with wife Divya and son came out in grand style.

Divya Khosla Kumar has shared screen space with Salman in a music video.

Amrita Arora was also captured by the photographers. 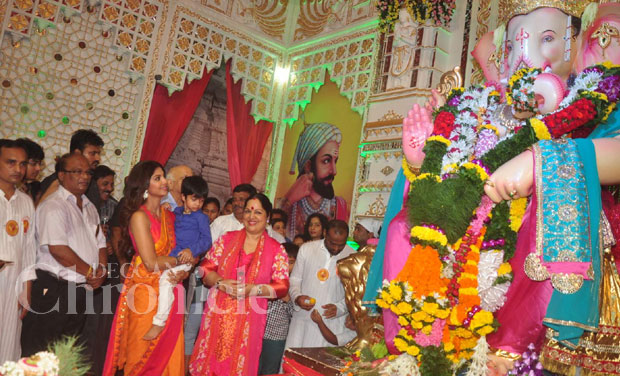 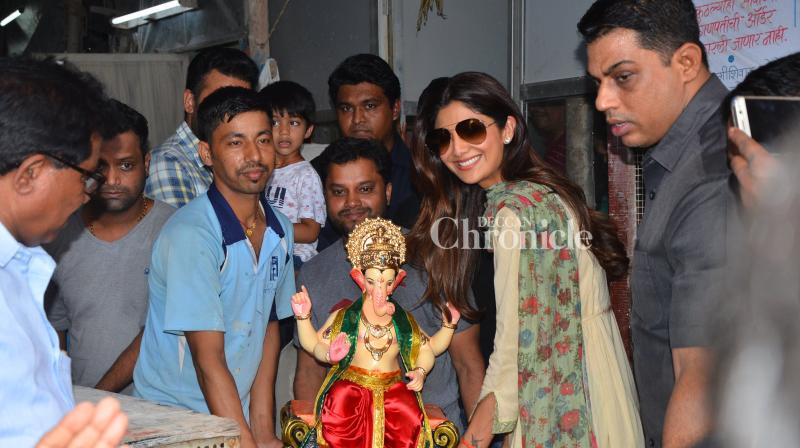 Shilpa Shetty all set for an eco-friendly Ganesh Chathurthi

With pomp and show, devotees bid adieu to Lord Ganesh in Mumbai 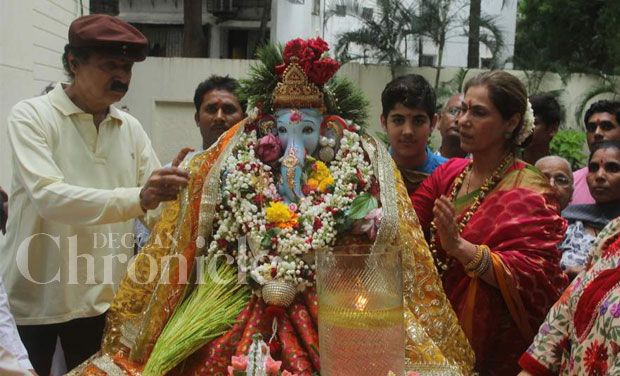 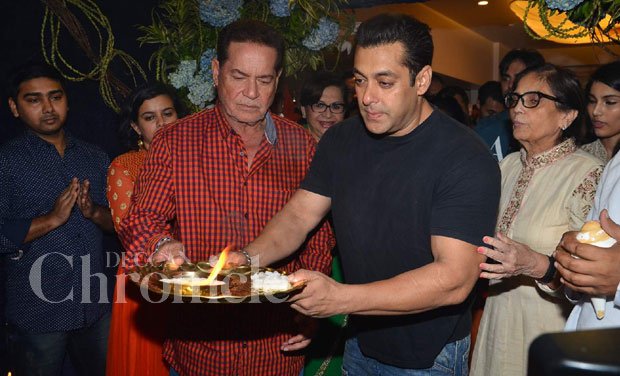