Sushant, Ayushmann, Kriti, and Rajkummar put on their boxing gloves for the event.

The team of 'Bareilly Ki Barfi' has generated buzz on the film with its quirky trailer and interesting songs.

Reports of Sushant and Kriti dating each other have been strong even after the release of 'Raabta.'

Sushant also displayed some of his boxing moves in the ring.

The duo were seen cheering for and enjoying the performance of the team.

The team also visited a school in the city and interacted with kids. 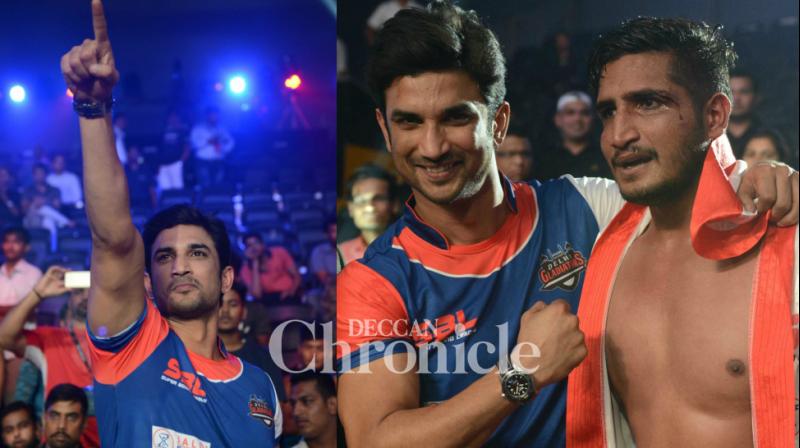 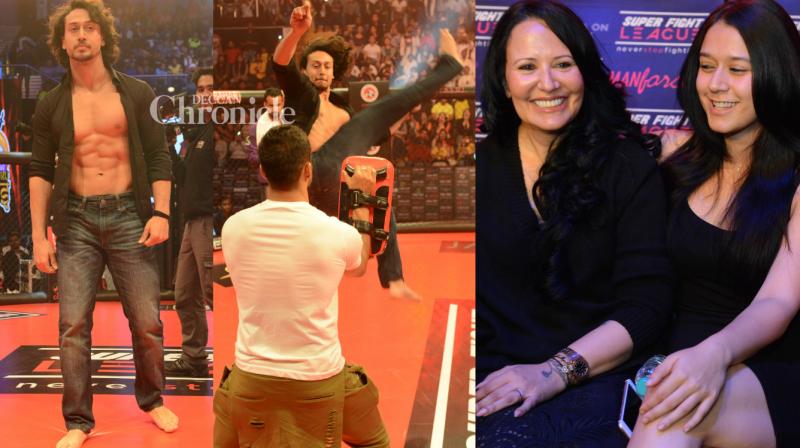