Sidharth Malhotra and Alia Bhatt were seen exiting the airport after their rumoured holiday together.

Later, they were also snapped after they watched a film.

Aditya Roy Kapur and Shraddha Kapoor were also seen together during a photoshoot.

The couple enjoys some time together.

John Abraham was seen at an event for the Mumbai marathon.

Sussanne Khan was seen along with her son at the airport.

Her brother Zayed Khan was also seen at the aiport.

Kainaat Arora waves for the shutterbugs at the airport.

Shilpa Shetty waves for the shutterbugs at the airport.

Her husband Raj Kundra was also seen along with her.

Sonu Sood was also snapped at the airport. 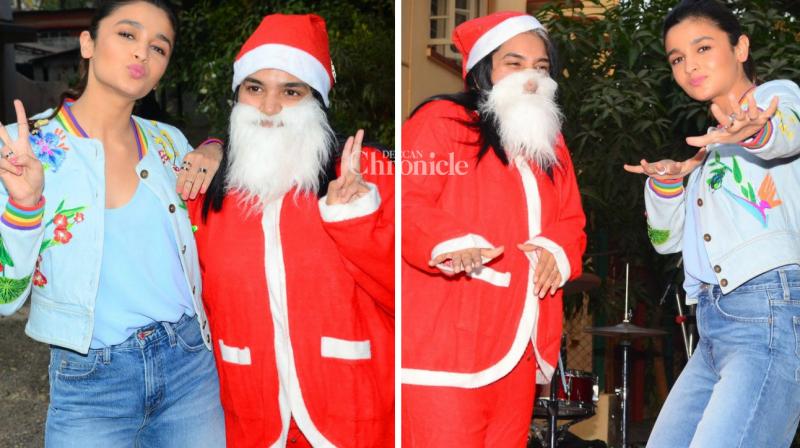 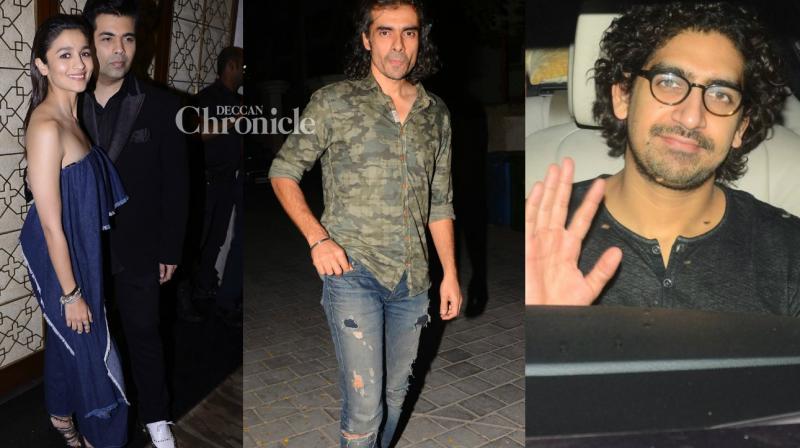 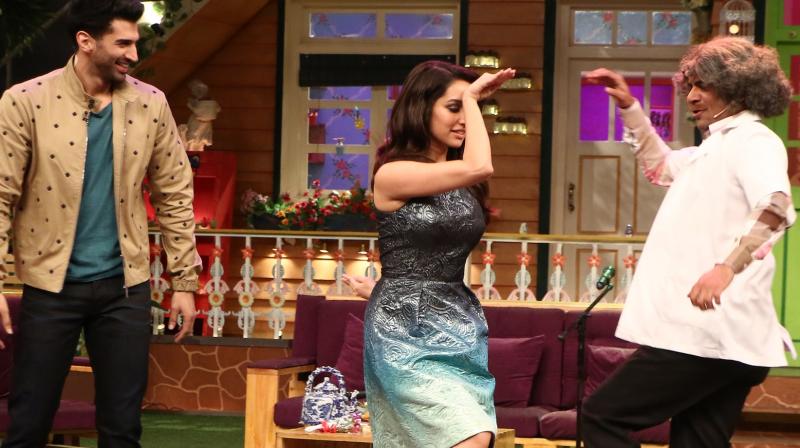 Shraddha, Aditya have a gala time on Kapil Sharma's show 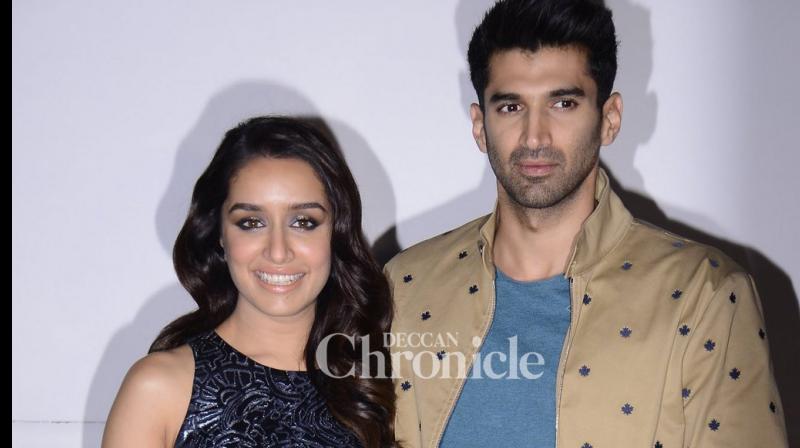 Shraddha and Aditya are on a promotion spree for OK Jaanu 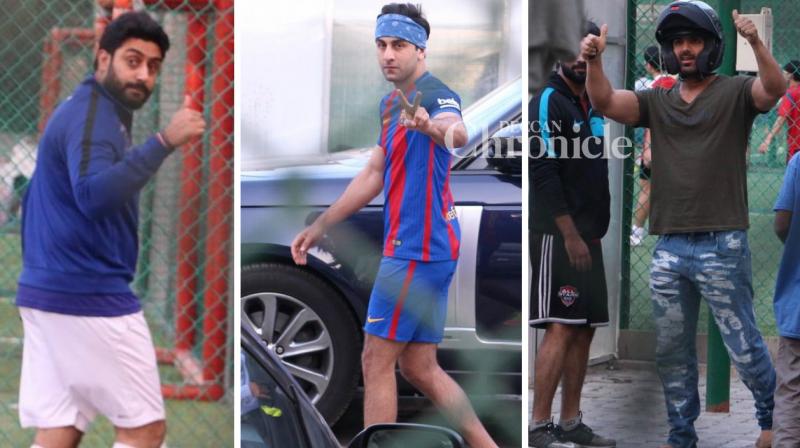