Priyanka Chopra makes her debut as a producer with the Marathi film 'Ventilator' and several celebrities from Bollywood and other fields came out to watch the film in a special screening on Thursday. (Photo: Viral Bhayani)

Ashutosh Gowariker is one of the actors of the film. Here he poses with Rajkumar Hirani.

Jackie Shroff stepped out in style for the evening.

Former cricketer Dilip Vengsarkar smiles for the shutterbugs at the event.

Zaheer Khan was also seen for the screening.

Anil Kapoor smiles for the shutterbugs.

Anil Kapoor and Hirani seem to be engrossed in a serious conversation here.

Vidhu Vinod Chopra was also seen at the screening.

Manjari Phadnis did not like the shutterbugs taking her pictues. 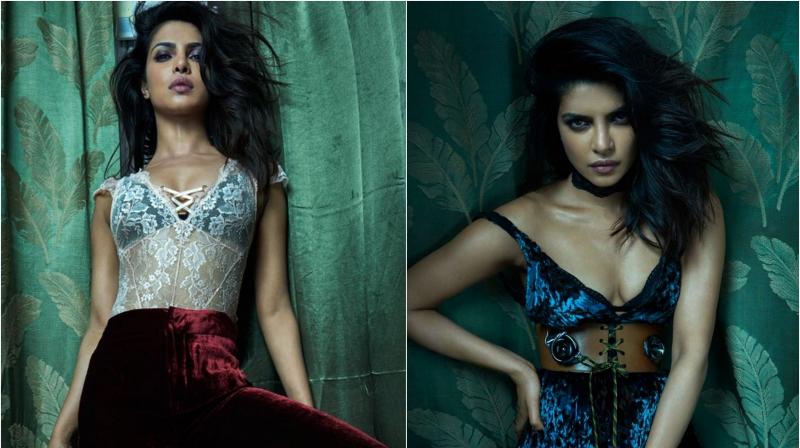 Too hot to handle: Priyanka Chopra sizzles in new photoshoot 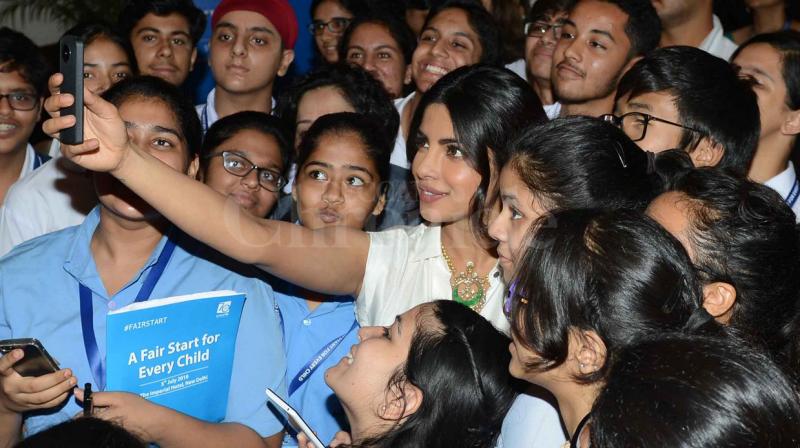 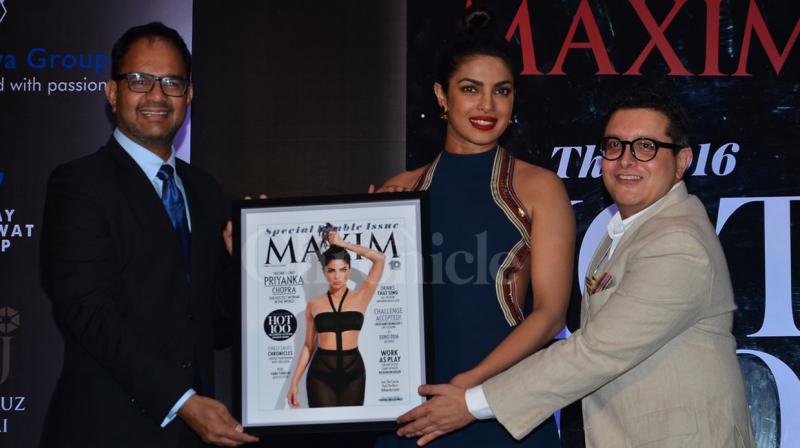 I must be a really big star if my armpits were covered by world: Priyanka 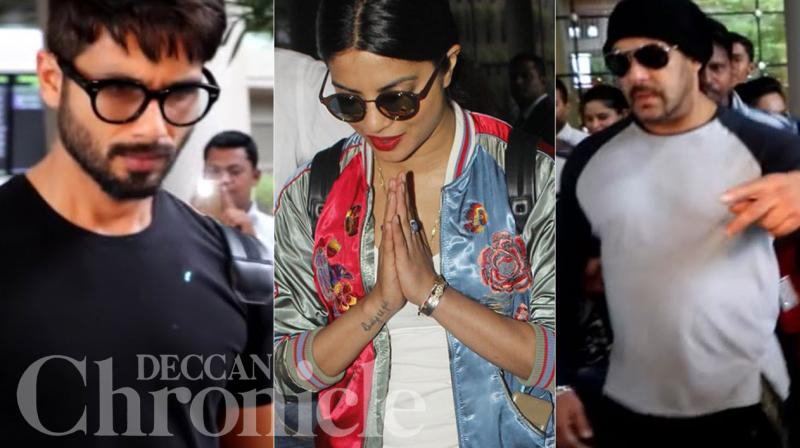 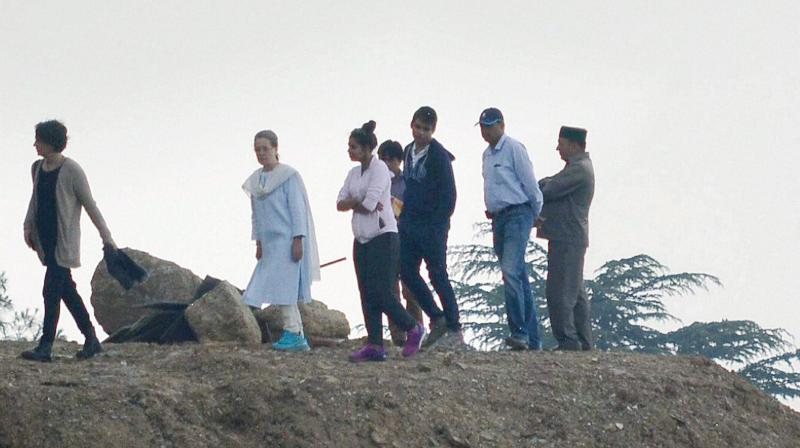