Alia Bhatt was snapped outside a multiplex in Mumbai.

Arjun Kapoor was snapped post the shoot for his film 'Half Girlfriend'. 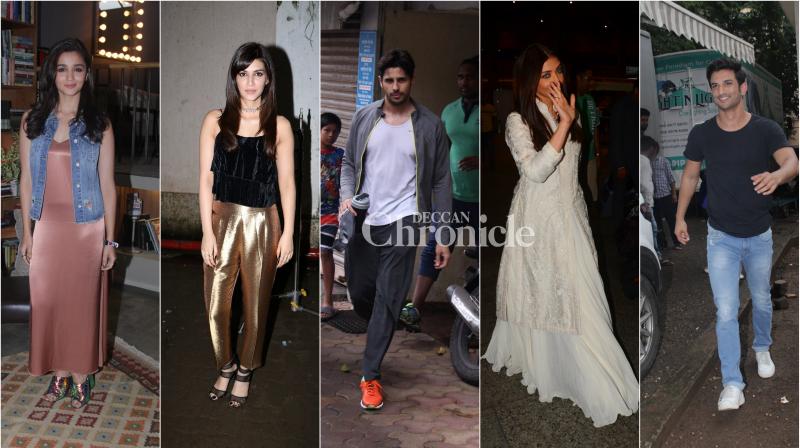 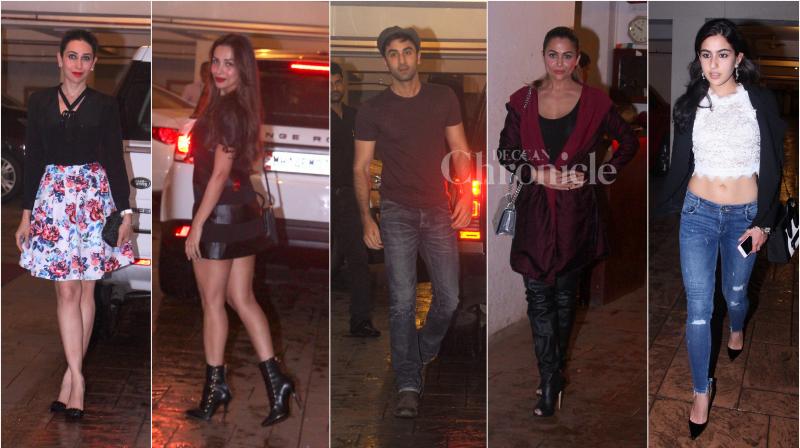 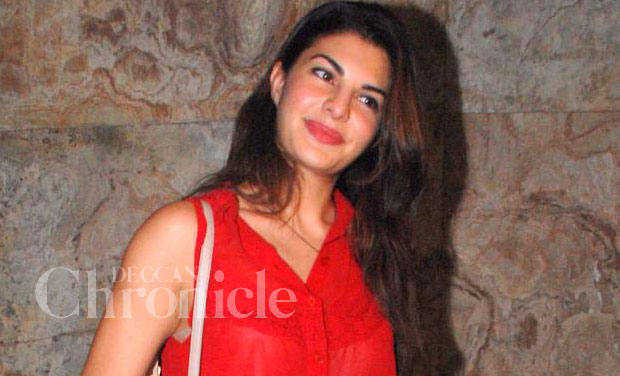 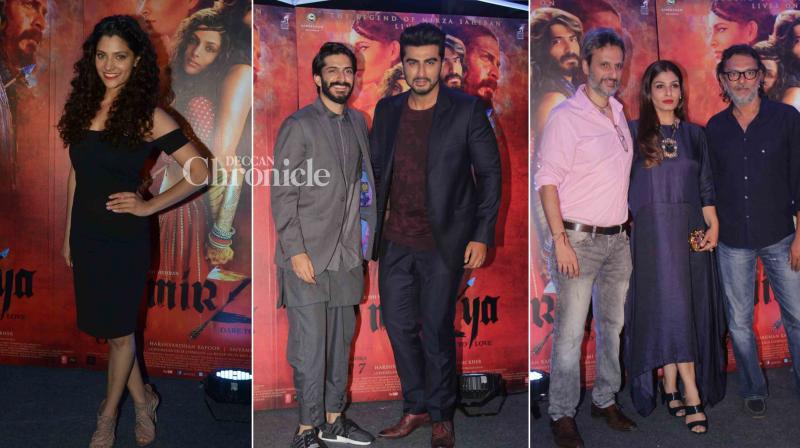 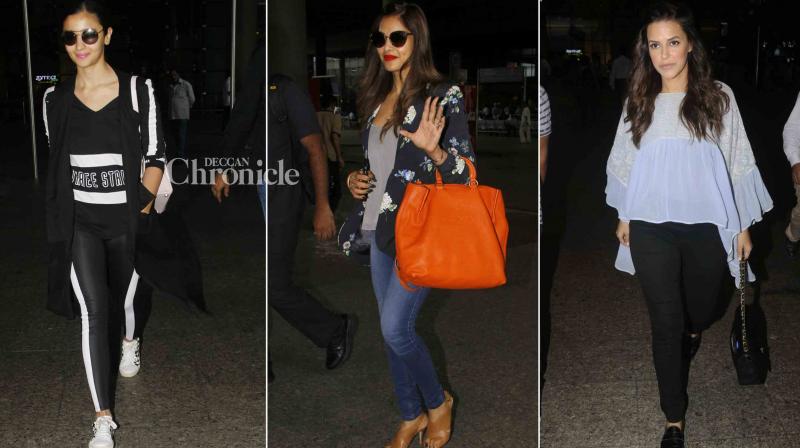