Karan Johar was the guest for the grand finale of Neha Dhupia's popular podcast 'No Filter Neha' and shot for the episode on Sunday in Mumbai. (Photo: Viral Bhayani)

Ranveer Singh, Sidharth Malhotra, Sonakshi Sinha, Sania Mirza and several other stars had made appearances on her show this time. Several interesting quotes from the show made headlines in this second season.

Karan Johar's last directorial 'Ae dil Hai Mushkil' was a success at the box office. He has been in the news for the 'nepotism' row with Kangana Ranaut and pictures of his twins Yash and Roohi.

Neha shared this picture on Instagram and captioned it, "The Man of the Year and the friend of a lifetime is here for #NoFilterNehaSeason2 Grand Finale. Is he also dad, producer, singer 🙄, host of the year?? Find out on soon on our last episode of season 2! 😘"

The actress also shared a picture on Twitter and wrote, "The giggle fest started long fb before the mic went on. Such is the magic of @karanjohar. ❤️ u 💯 #NoFilterNehaS2 coming soon!"

Karan Johar in the studio while recording for the show. It was time for him to face some tricky questions like how he grills celebrities on his show 'Koffee with Karan' .
Tags: neha dhupia, no filter neha, karan johar 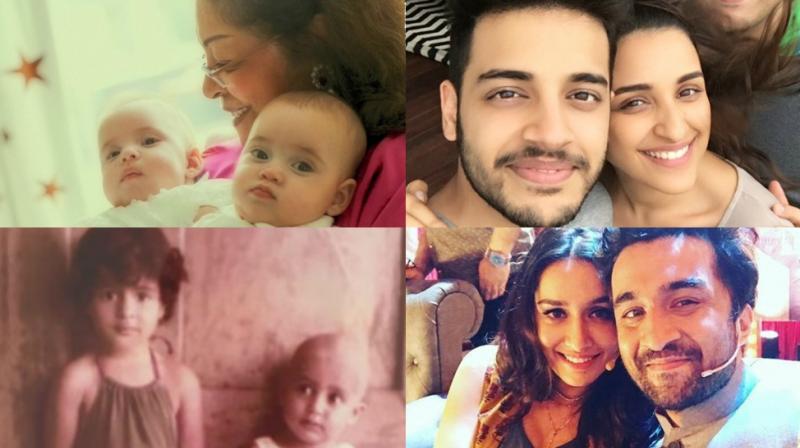 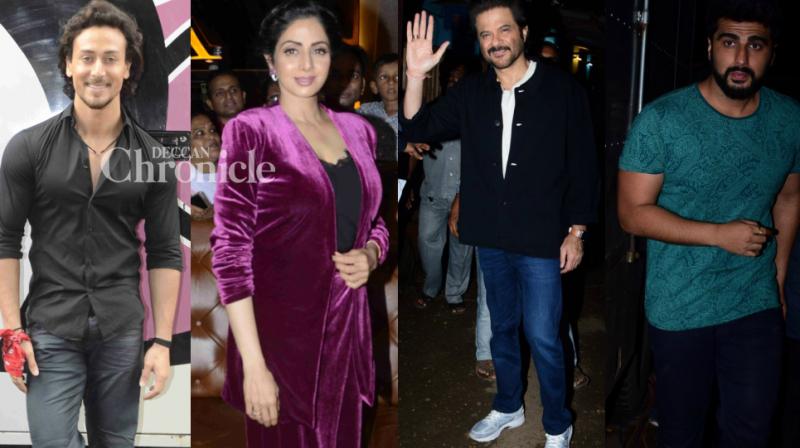 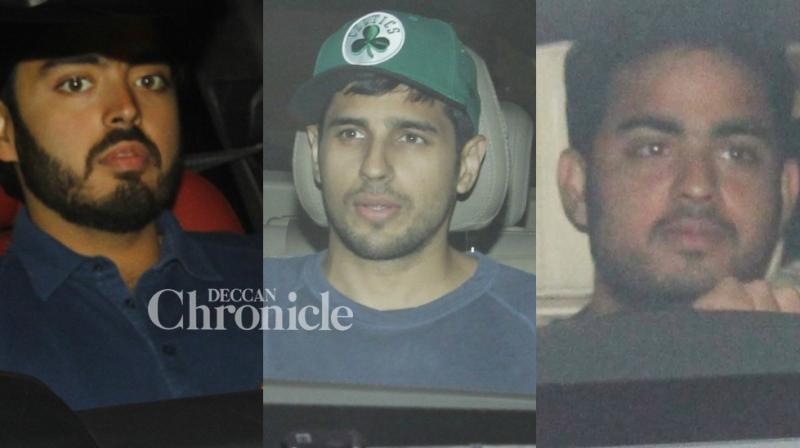 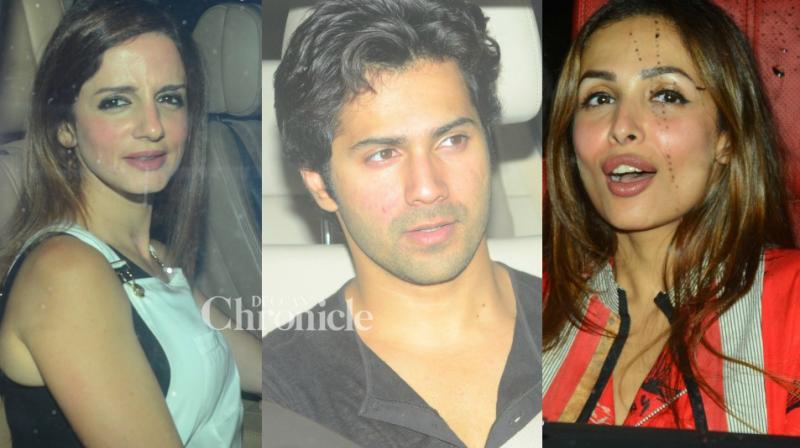 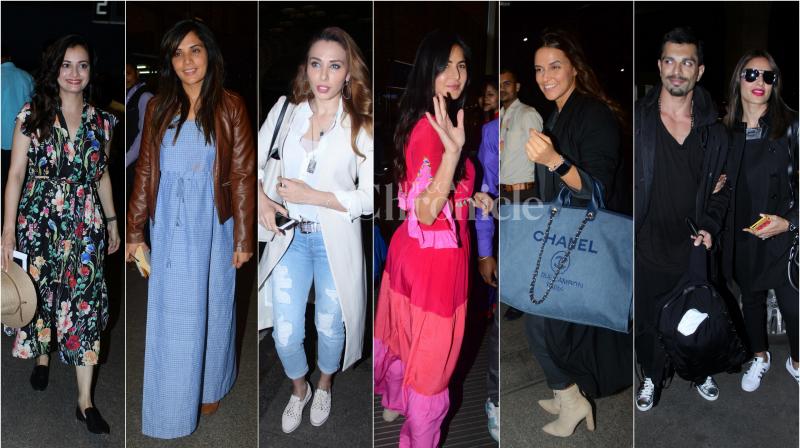 Night is still young for Katrina, Iulia, Bipasha, Neha and others