The event was held at the new PVR joint in Dombivli. (Pic: Viral Bhayani)

Tiger Shroff, fresh from the success of Sabbir Khan's 'Baaghi' will be seen playing the eponymous hero.

Jacqueline Fernandez, whose last week's release 'Dishoom' is running to packed houses, will be seen playing the romantic interest of the 'Jatt'. 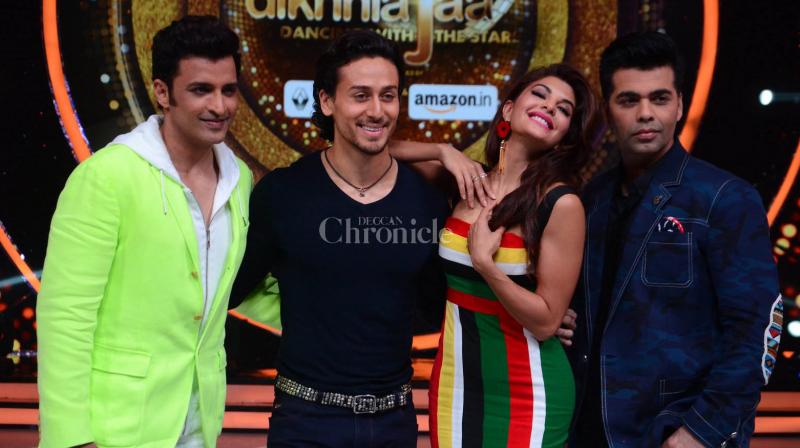 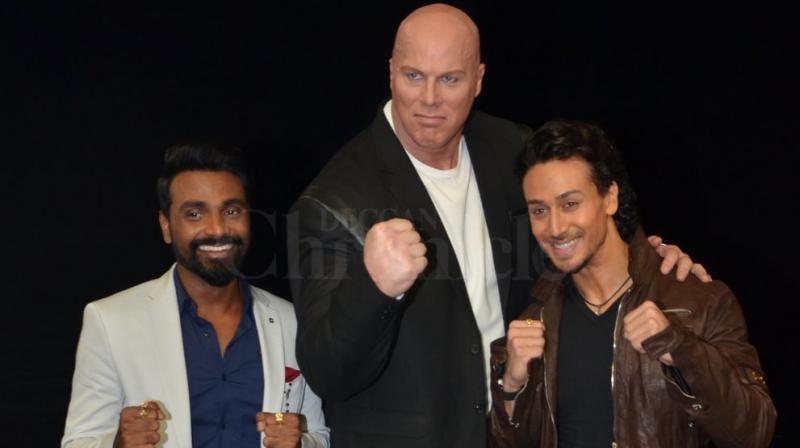 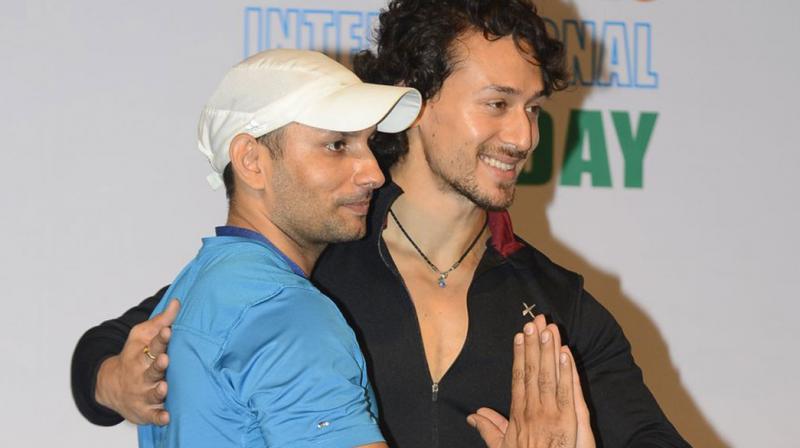 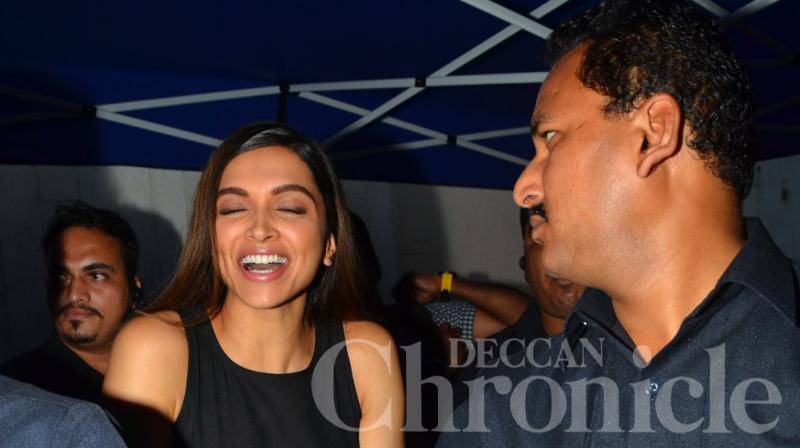 Deepika is all smiles in front of the shutterbugs, Jacqueline caught off-guard 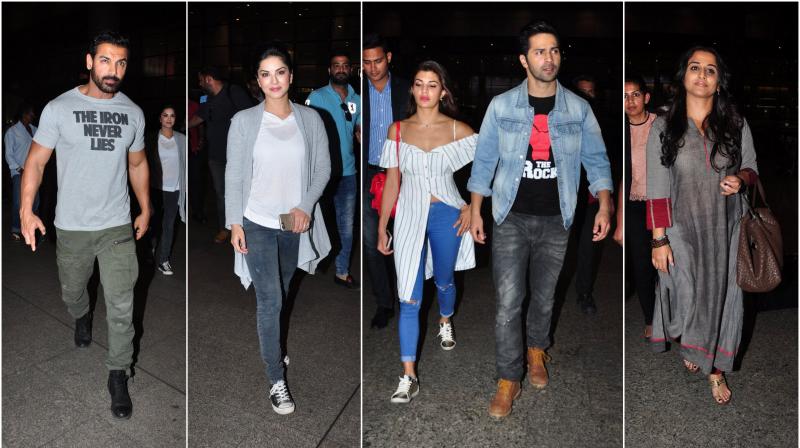 Spotted: John, Varun, Jacqueline, Sunny and others snapped at airport 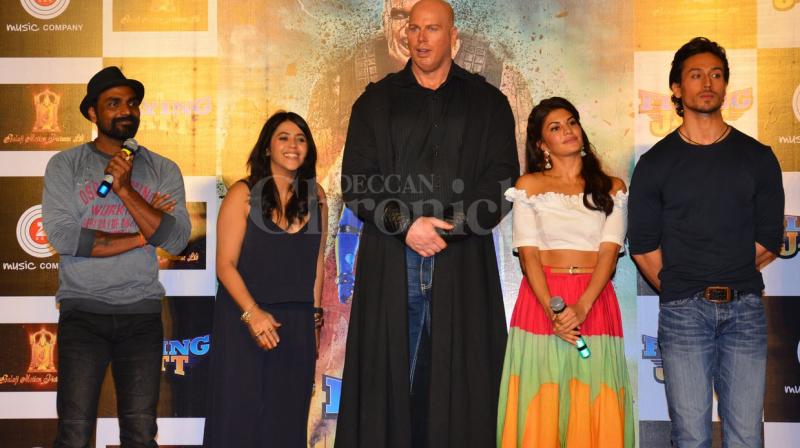 Hope The Avengers gets an Indian version: Tiger at A Flying Jatt trailer launch 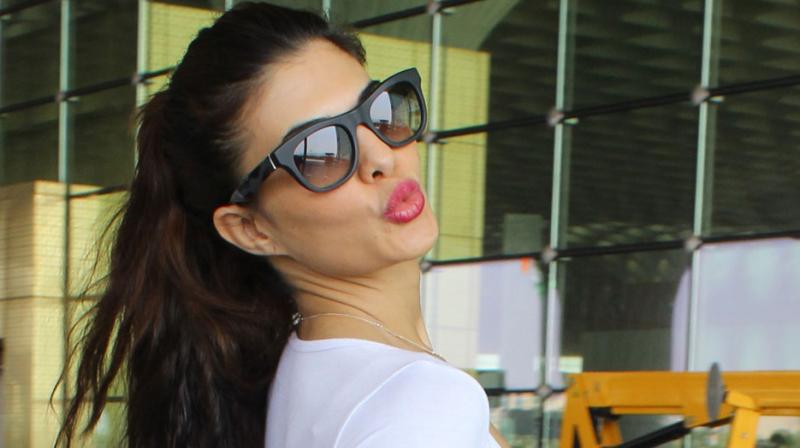 Jacqueline and Tiger take off to Chandigarh for A Flying Jatt