Sonam Kapoor stunned with her fashion sense as she was the showstopper for designers Ralph and Russo's collection at the Paris Fashion Week on Monday. (Photos: Instagram)

Sonam Kapoor's shiny white fitted outfit was beautifully complemented with a headgear and a choker.

Sonam is known as a fashionista for a reason. 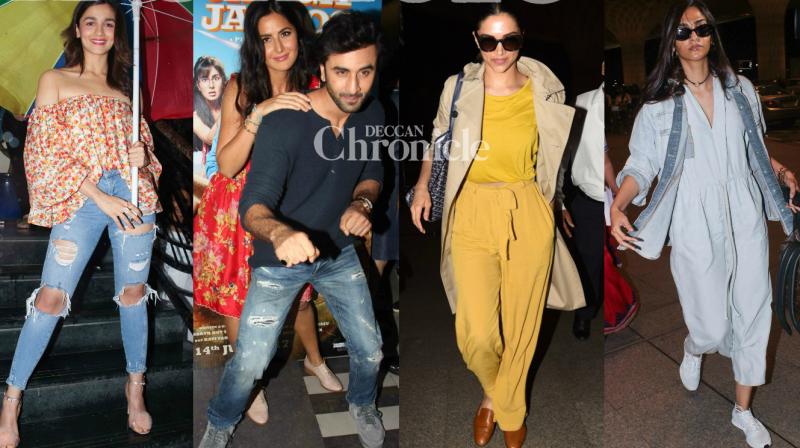 Ranbir-Katrina, Deepika, Alia, Sonam, other stars are a delight to watch 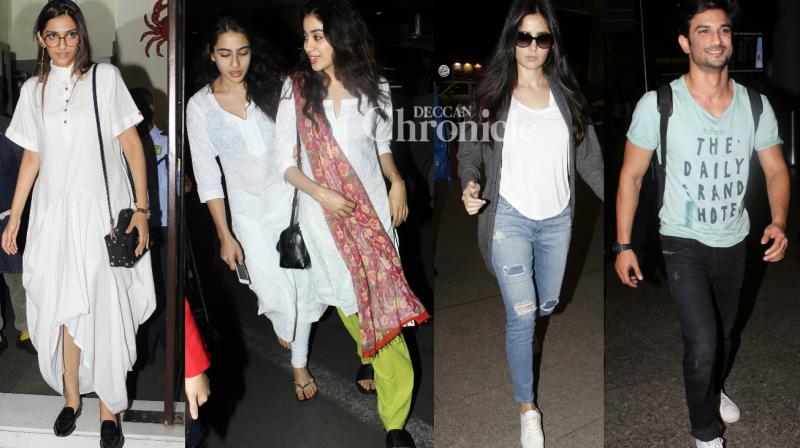 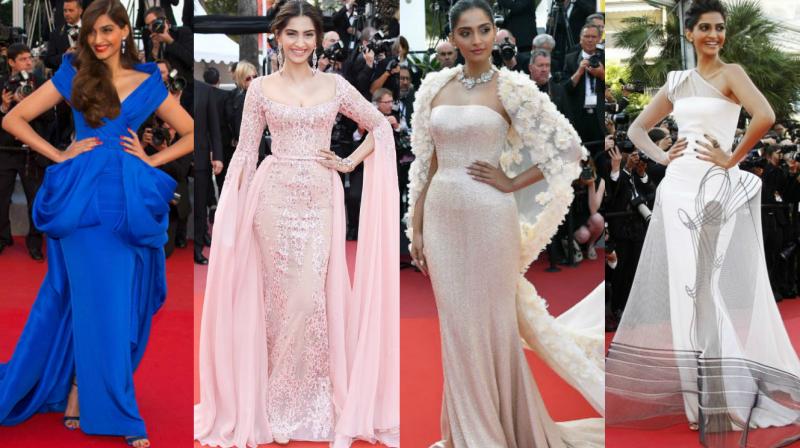 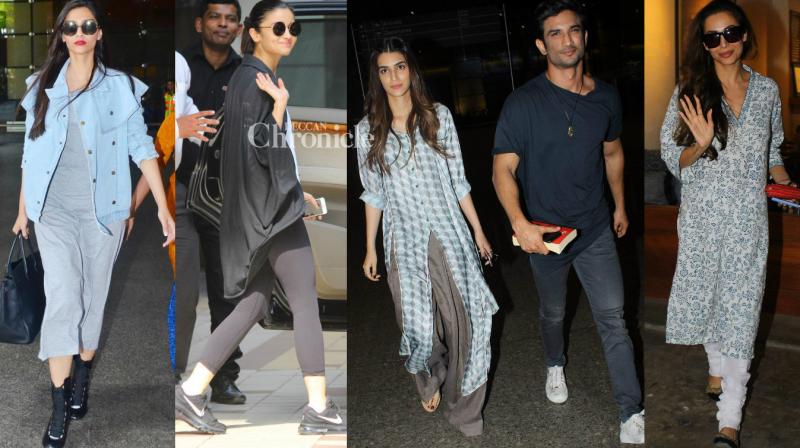 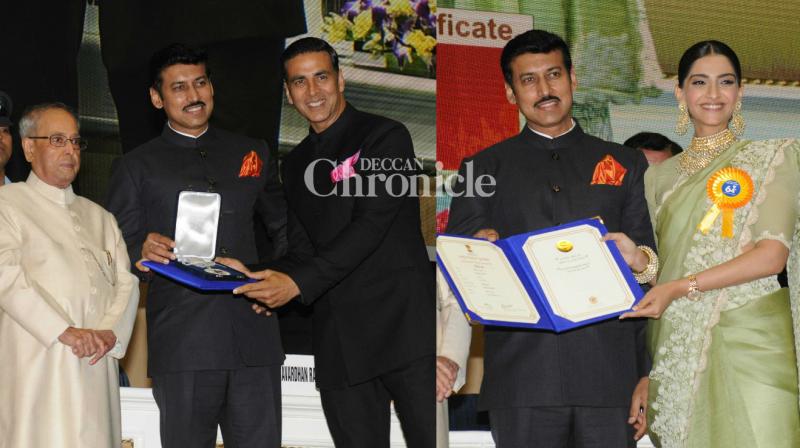