Jacqueline Fernandez and Sidharth Malhotra attended a product launch in the city, where they got chatty about their next action flick and also shared their views on the Hrithik Roshan-Kangana Ranaut controversy. Photo: Viral Bhayani

Jacqueline said she hopes that the ongoing feud between Hrithik Roshan and Kangana Ranaut ends soon. She said, "I hope it just finishes and ends because I know how difficult (it is)... what they must be going through right now. I hope it comes to an end soon."

Sidharth Malhotra on the other hand said it was a personal matter between the two actors. "It is somebody's personal matter and I have no knowledge. It is not right for me to comment," he said.

Sidharth Malhotra also said his forthcoming action-comedy film with actress Jacqueline Fernandez is not a sequel to ‘Bang Bang’.

There were reports that the film, to be directed by filmmaker-duo Raj Nidimoru and Krishna DK, is a sequel to the Hrithik Roshan-Katrina Kaif starrer ‘Bang Bang’.

"Our film is not a sequel to 'Bang Bang'. For the first time, I'll be working with two-director team. It has got a lot of action, quirky comedy, love story. We are shooting in Miami, Malaysia. I am preparing for action in that. We are starting by the end of this week," Sidharth told reporters at the event.

Sidharth said he is excited to team up with Jacqueline, with whom he earlier worked in ‘Brothers’.

"I am very excited but there's no need for excitement because she herself brings that along with her. I am really looking forward to start shooting with her. You will see her do a bit of action," Sidharth said at the event.

Recently, there were reports that the film has been titled ‘Reloaded’. Sidharth, however, said the team is yet to come up with a title.

"The title is not that. We have kept it a mystery as we want to come up with the best title. But it is definitely not a part two of anything. I thoroughly enjoyed the team. Raj, DK, Jacqueline we all have gotten really well (with each other). It's going to be an entertaining action film," Sidharth added at the event.
Tags: sidharth malhotra, jacqueline fernandez, hrithik roshan, kangana ranaut 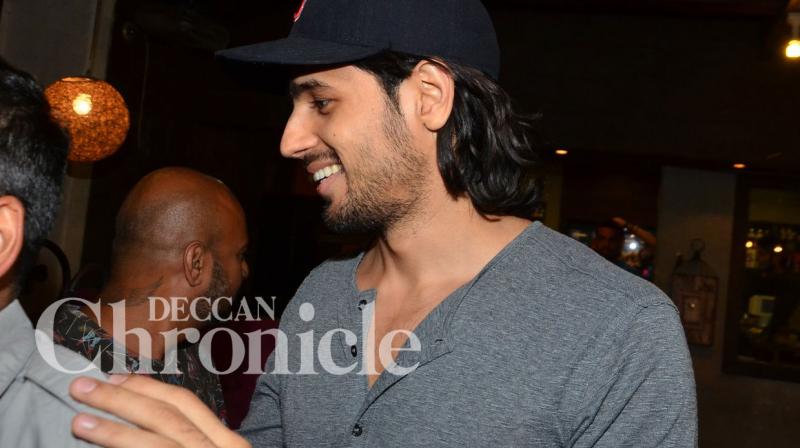 Sidharth Malhotra gets hair extensions for next film 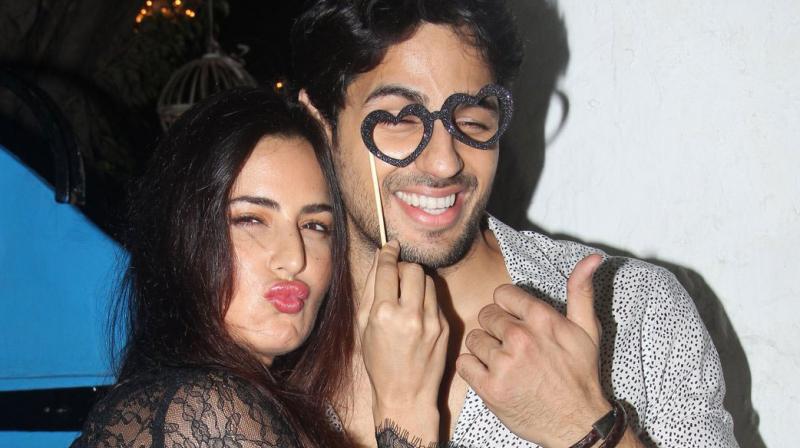