Anushka Sharma launched 'Phillauri', a film she is a producer on.

Anushka and her brother Karnesh are both producers of the film.

Nana Patekar was seen at a launch event for his film 'Wedding Anniversary'.

Nana will be sharing screen space with Mahi Gill in the film. 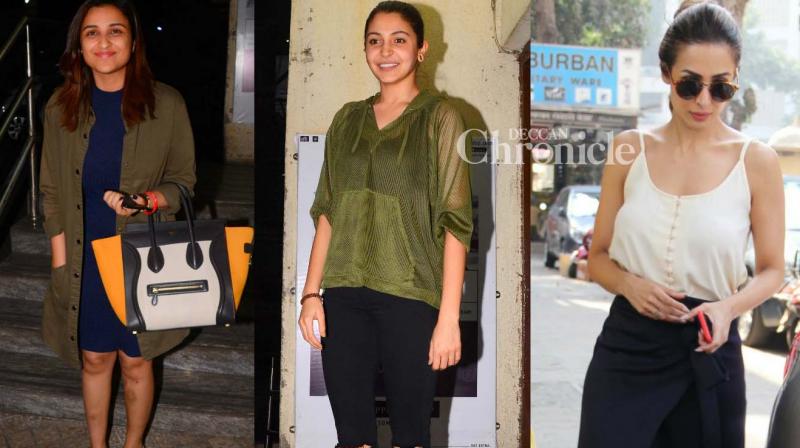 Anushka, Parineeti catch a film, other stars stroll around Mumbai 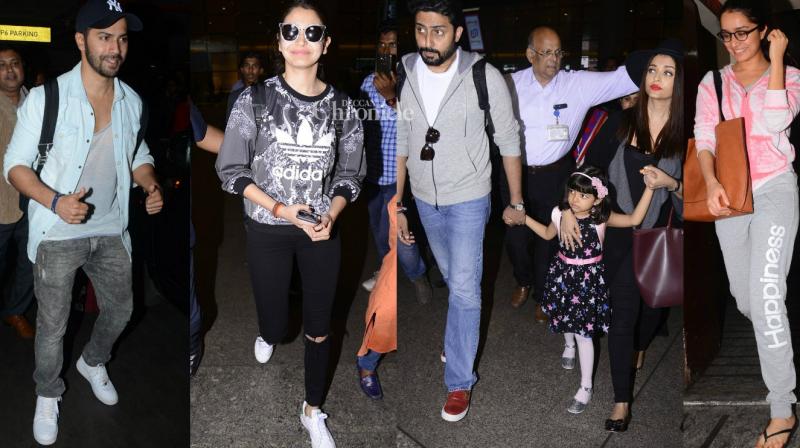 Anushka, Varun, Abhi-Ash, Shraddha, other stars step out in style 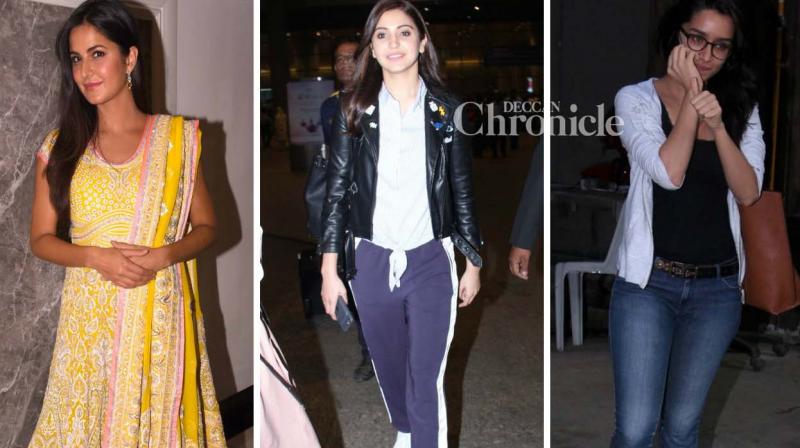 Anushka, Shraddha and Katrina look beautiful as they step out 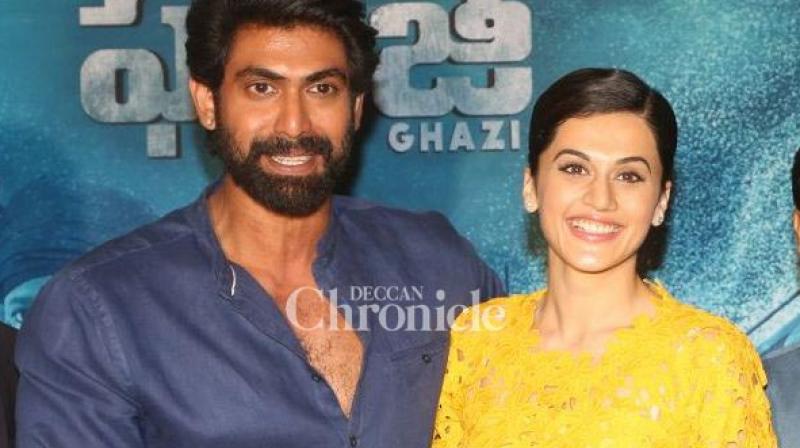 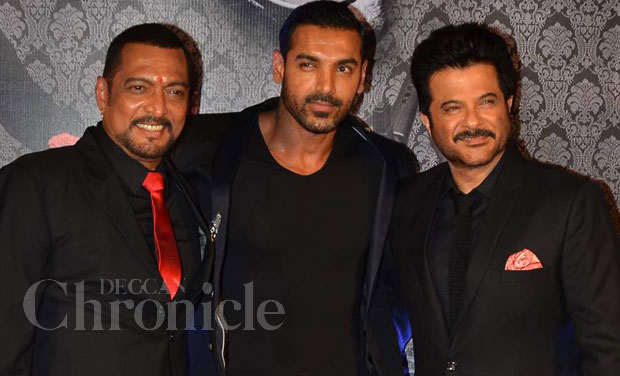