After spending close to three weeks in India during the festive season, Priyanka Chopra returned back to USA for the shoot of ‘Quantico’. (Photo: Twitter/ Instagram)

The actress headed straight to the ‘Quantico’ sets for her shoot. During her India stay, the actress was a part of several events like a performance at an awards show, a UNICEF event and also becoming the first woman to deliver the Penguin Annual Lecture. (Photo: Twitter/@TeamPriyanka)

Priyanka plays the character of Alex Parrish, an officer associated with investigating agencies in the series which is currently in its third season. (Photo: Twitter/@TeamPriyanka)

The weather is extremely cool in the country as was evident with the actress’ hooded avatar and getting accustomed to it immediately after her India visit won’t be easy. (Instagram/pcourheartbeat)

The actress still managed to bring that intensity in the chilly conditions during the shoot of what seems to be an important scene. (Instagram/pcourheartbeat)
Tags: priyanka chopra, quantico 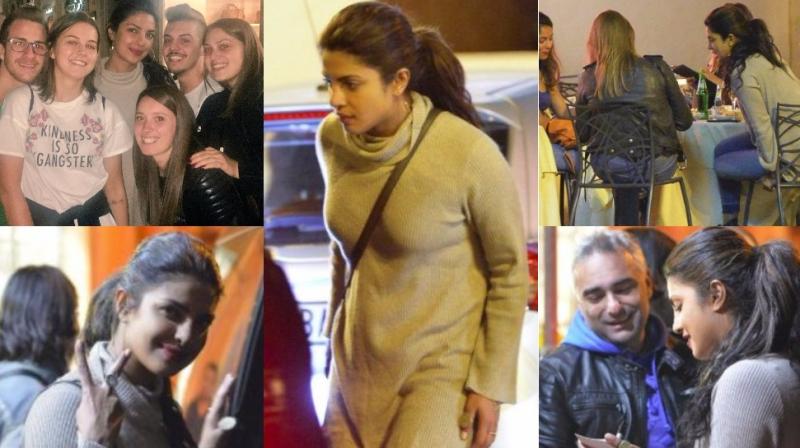 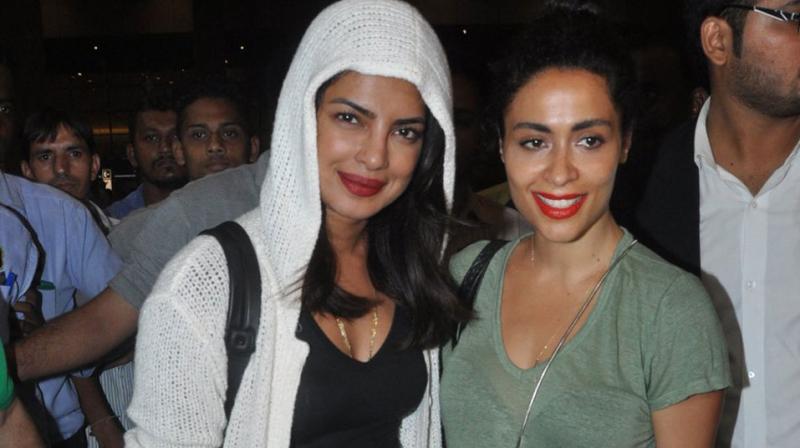 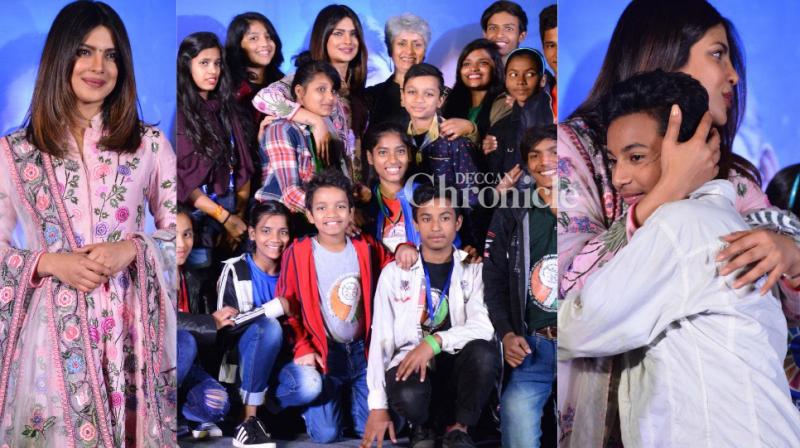