Bollywood stars stepped out for their professional and personal commitments in Mumbai and were snapped by the cameras on Friday. (Photo: Viral Bhayani)

Salman Khan was snapped during the promotions of 'Tubelight.'

Hrithik Roshan was seen exiting a multiplex with his son.

Sussanne Khan was also spotted with Hrithik and their sons.

Sushant Singh Rajput and Kriti Sanon were snapped during the promotions of 'Raabta.'

Diana Penty smiles for the cameras at the airport.

Sooraj Pancholi waves for the cameras near his gym. 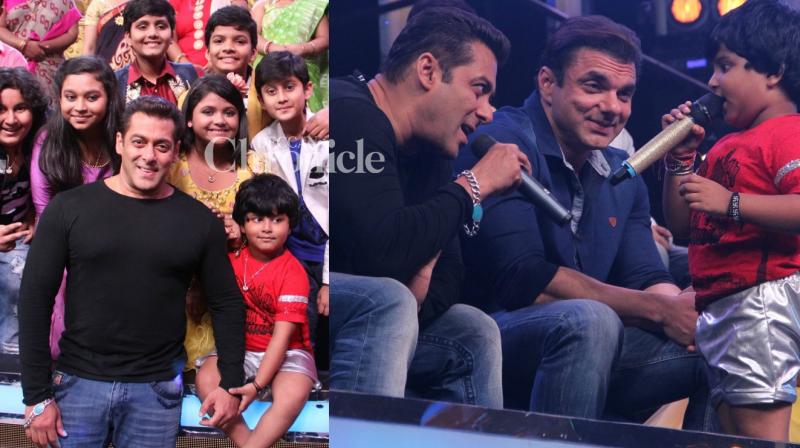 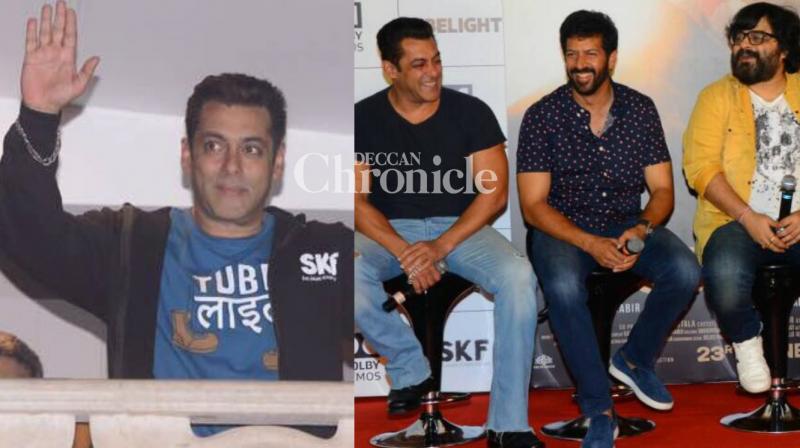 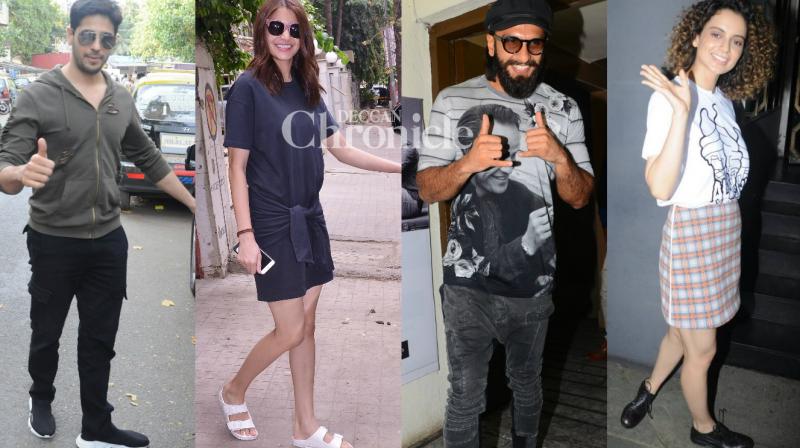 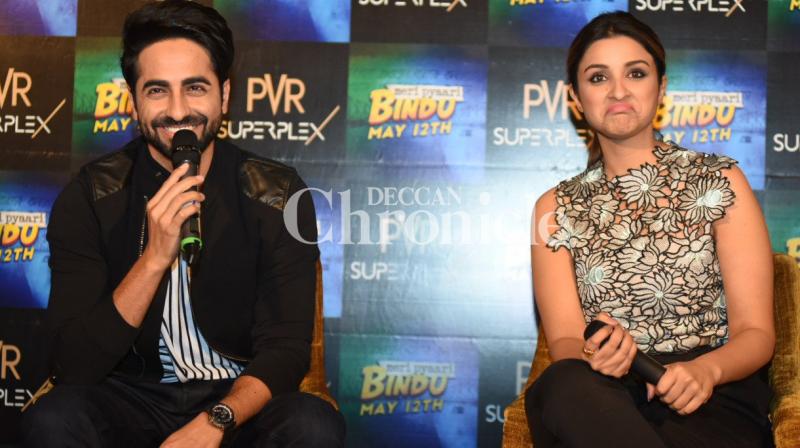 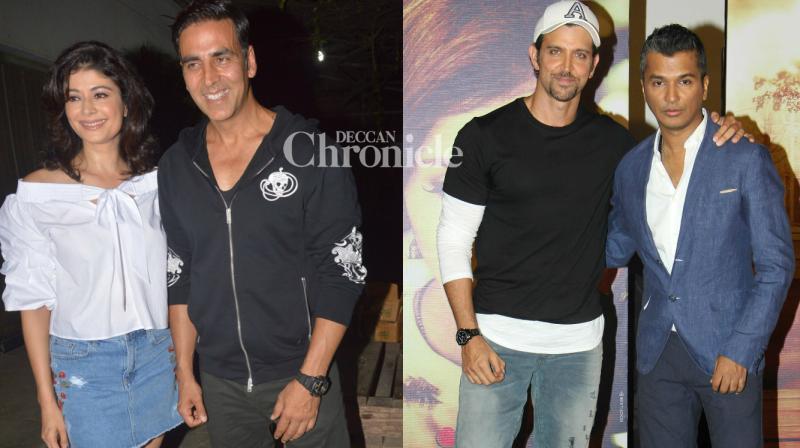