Tusshar Kapoor's son Laksshya celebrated his first birthday with grand celebrations, attended by numerous celebrities at their house in Mumbai on Thursday.

Tusshar Kapoor shared this picture of Laksshya and Kareena Kapoor Khan's son Taimur on Instagram and among the many hastags he gave, the one that stood out was #futurebffs.

Taimur's 'royal' looks have already made headlines on social media.

Tusshar is the first single father in Bollywood.

Laksshya was all smiles as he played.

Jeetendra is a delighted grandpa!

Tabu and Tusshar play with Laksshya. 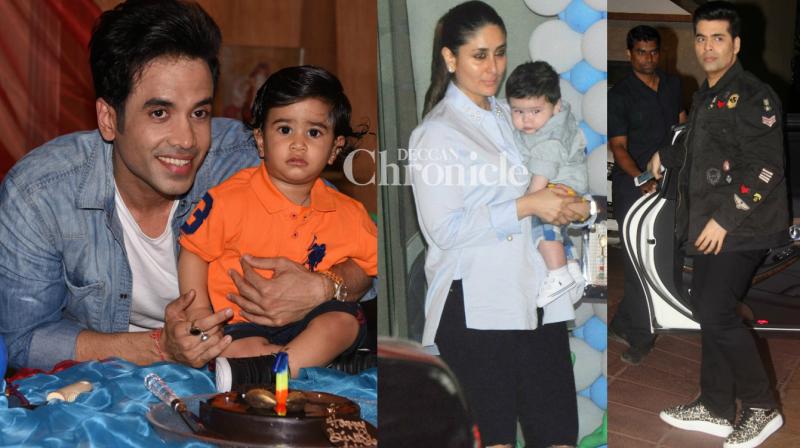 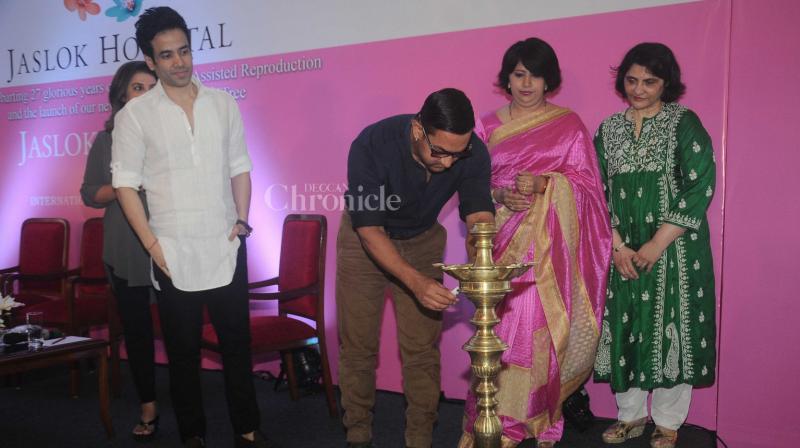