Bollywood stars came together to watch Amitabh Bachchan and Rishi Kapoor starrer ‘102 Not Out’ at a screening held in Mumbai on Wednesday. (Photo: Viral Bhayani)

Taapsee Pannu has worked with both the leads of the film, with Amitabh Bachchan in ‘Pink’ and with Rishi Kapoor in ‘Chashme Baddoor’ and the upcoming ‘Mulk.’

Kartik Aaryan is currently riding high on the success of ‘Sonu Ke Titu Ki Sweety’, but is yet to announce his next film.

Ishaan Khatter recently made his debut with the Majid Majidi directorial ‘Beyond the Clouds’ alongside Malavika Mohanan.

His and Shahid Kapoor’s mother and actress Neelima Azeem was also spotted arriving for the screening.

Divya Khosla Kumar was all smiles for the cameras at the venue. She was seen in the short film ‘Bulbul’ last year but is yet to announce her next directorial.

The director of the film, Umesh Shukla, flanked by actor Paresh Ganatra, and writer Aatish Kapadia to his right and actor-producer Jamnadas Majethia to his left.

Rahul Dholakia was also one of the celebrities present at the screening. He is yet to announce his next after ‘Raees.’
Tags: taapsee pannu, kartik aaryan, ishaan khatter 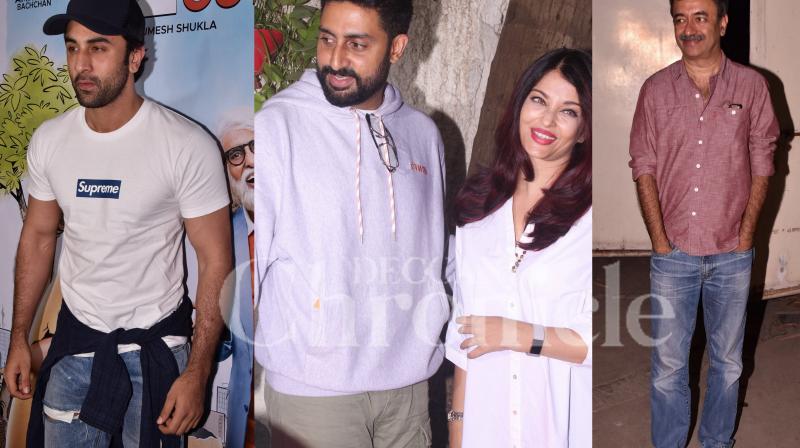 In photos: Ranbir, Aishwarya-Abhishek attend 102 Not Out special screening 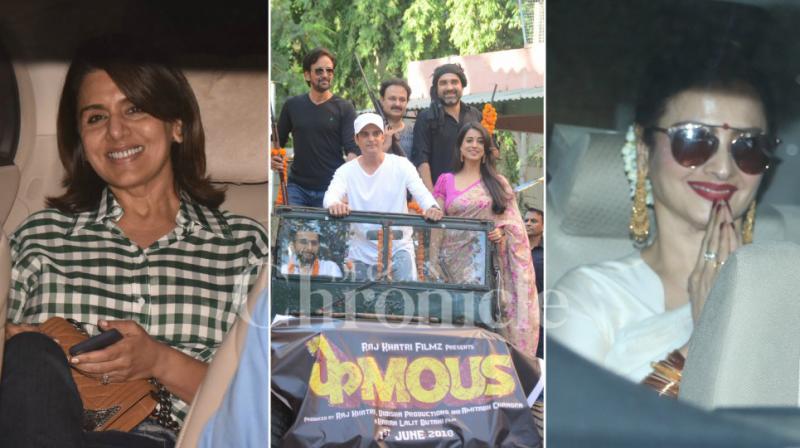 Neetu, Rekha attend 102 Not Out Screening; Phamous trailer is unveiled 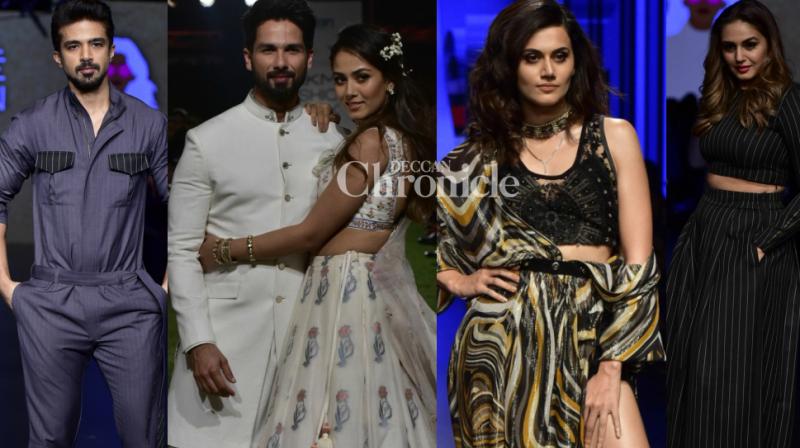 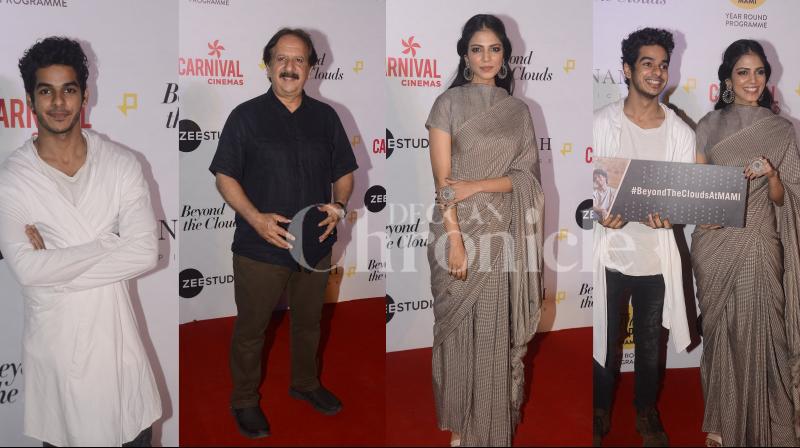 In photos: Ishaan and Malavika look lovely at Beyond the Clouds screening 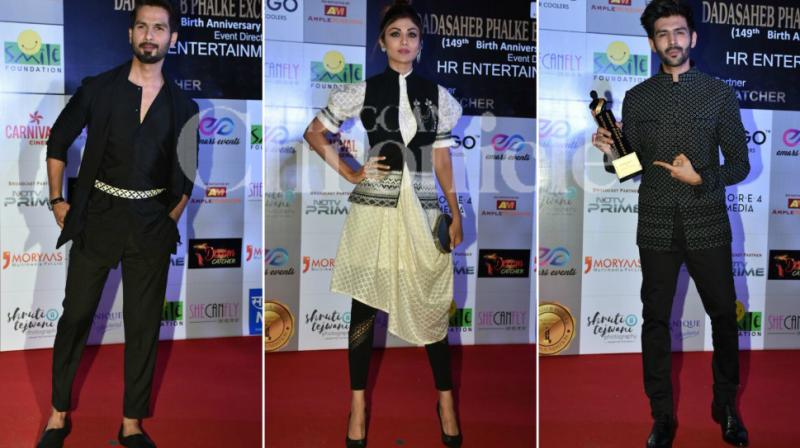