The Bhatts, Mahesh and Mukesh, held a screening of their upcoming production 'Begum Jaan' on Sunday in Mumbai. (Photo: Viral Bhayani)

Shraddha Kapoor's career had received a lifeline after the success of Bhatts' 'Aashiqui 2.'

Aditya Roy Kapur was the lead actor in 'Aashiqui 2.'

Anupam Kher has worked with the Bhatts in several films.

Salim Khan was also snapped while arriving for the screening.

Hansal Mehta had directed 'Citylights', which starred Patralekha and was produced by the Bhatts.

Dino Morea had shot into the limelight with Bhatts' 'Raaz.'

Mukesh Bhatt's son Vishesh Bhatt came with his wife Kanika for the screening.

Anu Aggarwal had featured in 'Aashiqui', one of Bhatts' most popular films till now. 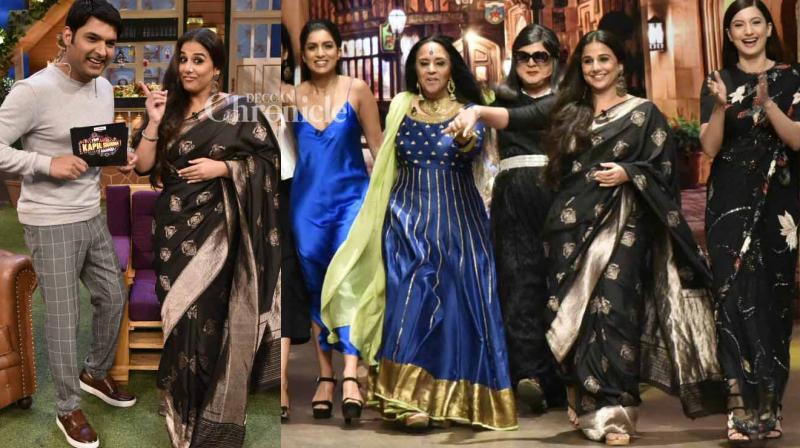