Sidharth Malhotra, who was launched by Karan in the film industry, is also one of his close friends.

Shekhar Ravjiani and Badshah pose together.

Bhagyashree was also spotted in her car while arriving for the bash. 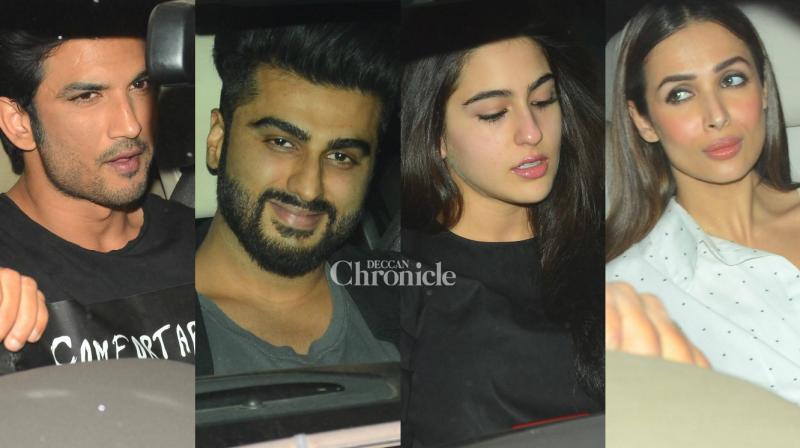 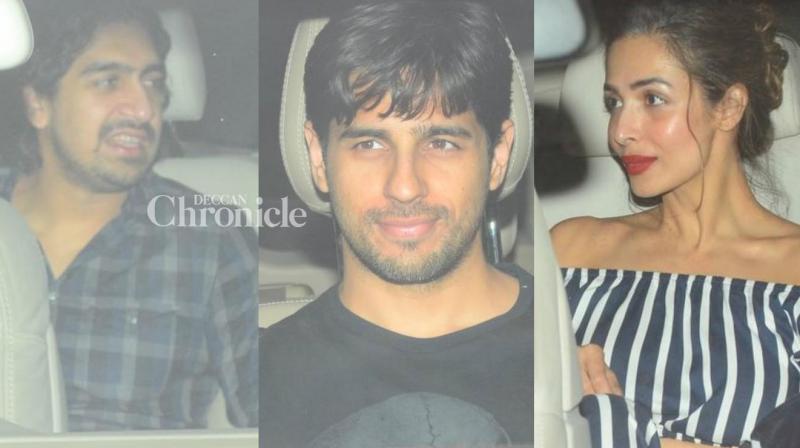 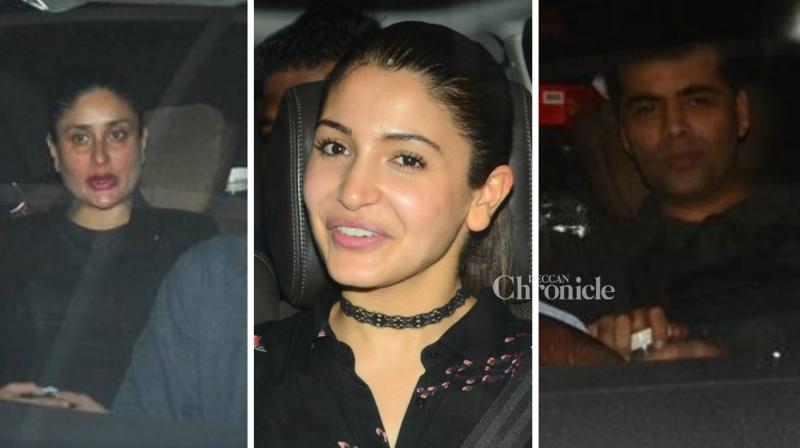