Shraddha Kapoor, Farhan Akhtar, Arjun Rampal and other 'Rock On 2' stars were seen getting involved in interesting acts on Kapil Sharma's comedy show.

Farhan, Arjun get involved with Kapil and his team including Ali Asgar, Sunil Grover and Chandan Prabhakar for one of the acts.

'Rock On 2' is all about music and even Navjot Singh Sidhu and Shraddha Kapoor show their singing skills.

Sunil Grover entertains the audience with an interesting act as 'Rock On 2' team watches on.

We don't know what made Sunil Grover get down to Farhan's feet there.

Farhan, Arjun and Shraddha get into interesting costumes while Prachi Desai looks on.

Is Arjun trying to sell something here?

Are they doing Garba here? 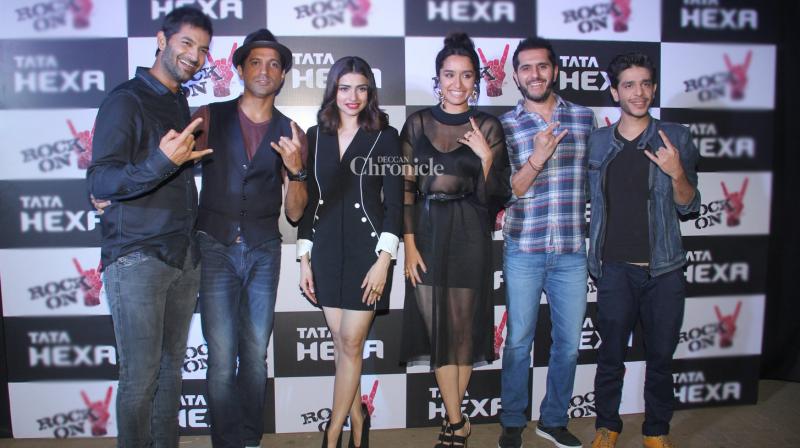 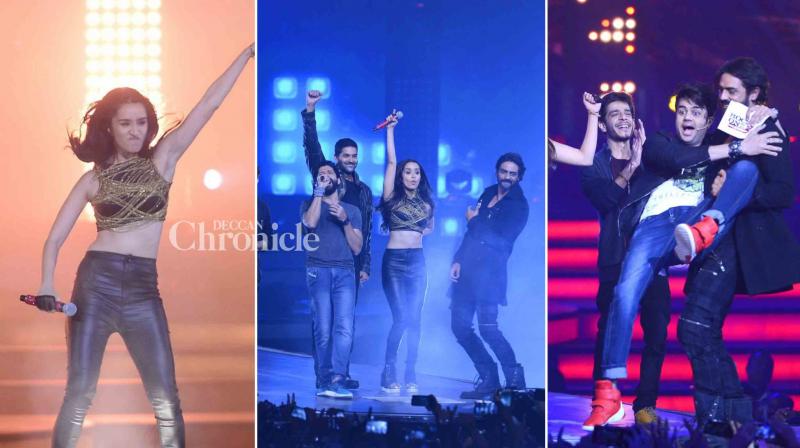 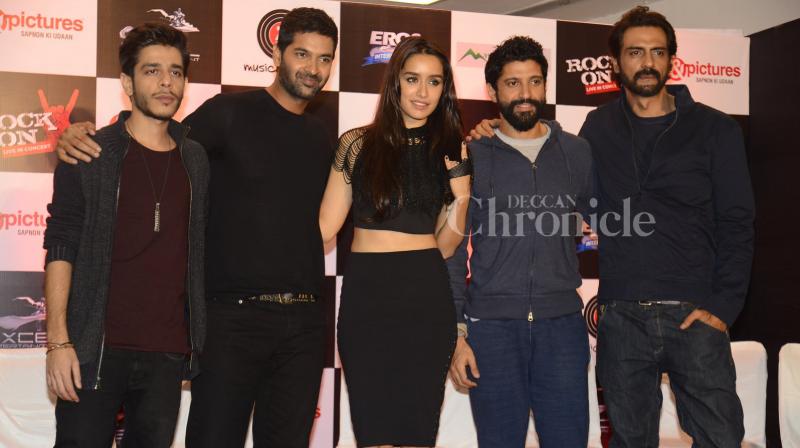 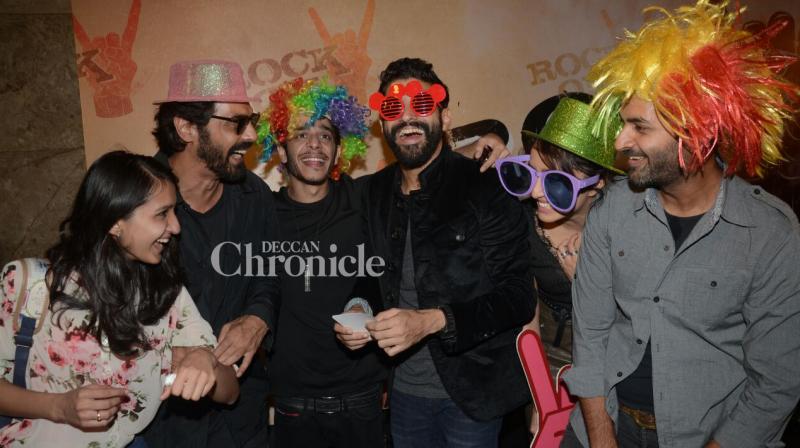 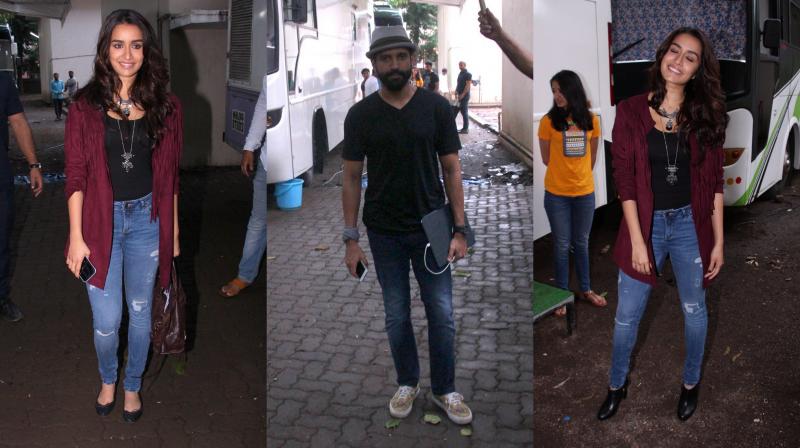