Virat Kohli was seen arriving with Anushka’s parents Ajay and Ashima Sharma on his way to Yash Raj Studios where the screening was held.

Virat’s expressions on his way to the screening, perhaps sums up some of the reactions audiences could have as Anushka plays a spooky character in the horror film, as is evident in the teaser and the trailer.

Shahid Kapoor was also among the celebrities seen at the screening. He has worked with Anushka in ‘Badmaash Company.’

Parambrata Chatterjee is one of the lead actors in the film. The Bengali actor would hope ‘Pari’ does what ‘Kahaani’ had done for him few years ago.

Prernaa Arora from KriArj Entertainment is one of the producers of the film along with Anushka’s production house Clean Slate Films.

Vishal and Rekha Bhardwaj were also among the celebrities seen at the screening. He had also produced a horror film ‘Ek Thi Daayan.’

Jackky Bhagnani posed rightly according to the genre of the film. He had recently produced ‘Welcome to New York.’ 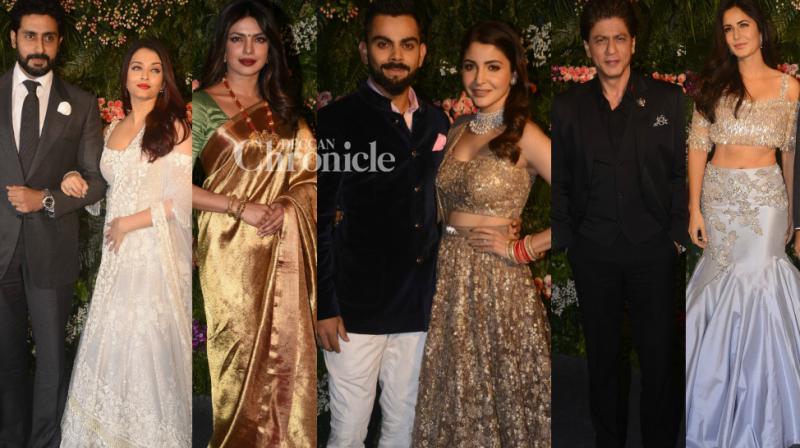 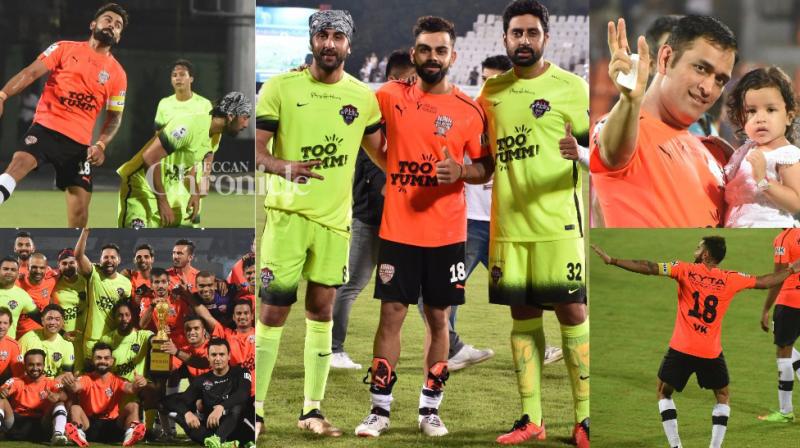