The lead actors of ’Mitron’, Jackky Bhagnani and Kritika Kamra had the perfect Bollywood romance moment during the promotions of the film.

Kritika Kamra is a popular TV actress and with ‘Mitron’, she makes her big screen debut as a girl-next-door.

Jackky Bhagnani will be seen in a full-fledged role after two years since the release of 'Welcome 2 Karachi’.

The team also held a concert later in the day where the lead pair showed some moves and grooves for the audience.

While the actress looked beautiful in traditional wear, Jackky dressed casually and his T-shirt had an image of yesteryear actress Madhubala.

The movie features several tracks, some of them involving substantial amount of dancing and this concert gave the team just another reason to groove.

The makers surely ensured a grand concert and would surely hope it makes the right noises to bring audiences to the theatres.

Jackky showed a bit of his acrobatic skills while posing for the cameras. ‘Mitron’, directed by Nitin Kakkar, releases on 14 September.

We wonder why Jackky is sitting on the floor while posing with the other members of the team, which included director Nitin Kakkar, singers Sonu Nigam and Jubin Nautiyal, among others.

Gurmeet and Harshvardhan were then seen with the other members of the team, Arjun Rampal and Sonu Sood on the reality show ‘India’s Best Dramebaaz,’ where they participated in a push-ups challenge.

The actors play armymen in the film and have built a good physique, which was tested by the contestants, who climbed on them during the challenge.
Tags: mitron, paltan, kritika kamra 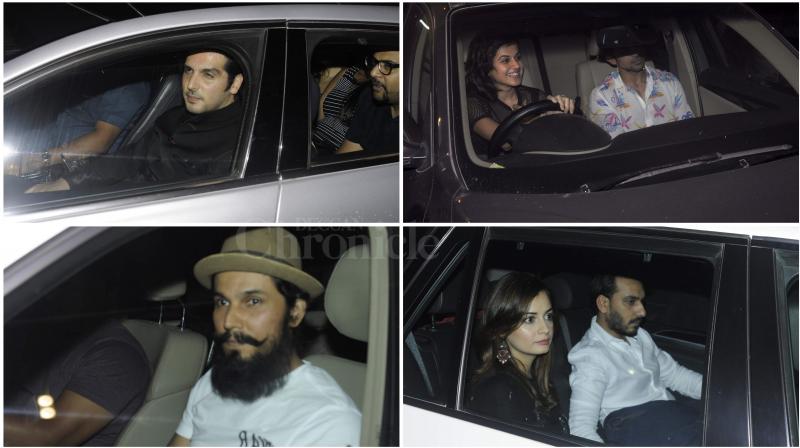 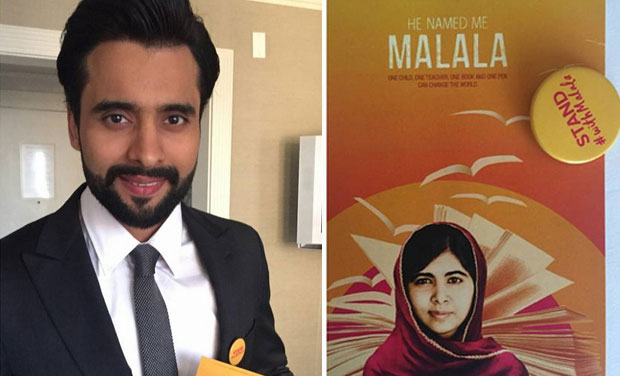 From a mistake to a dream meeting, Jackky Bhagnani meets his hero Malala