Varun Dhawan and several other Bollywood stars were spotted at the India Alive short film festival in Mumbai on Wednesday. (Photo: Viral Bhayani)

Parvin Dabas and Pooja Batra are currently in the news for their film 'Mirror Game.'

Varun poses for pictures with kids.

Varun embraces Farah Khan, who is one of the judges of the festival.

Varun addresses the media and audiences at the event.

Kabir Bedi, Farah Khan, Satish Kaushik, Shaan and Varun on the stage during the event.

Varun even danced with the youngsters.

Varun has a good following among kids.

Jackie Shroff was also spotted at the event. 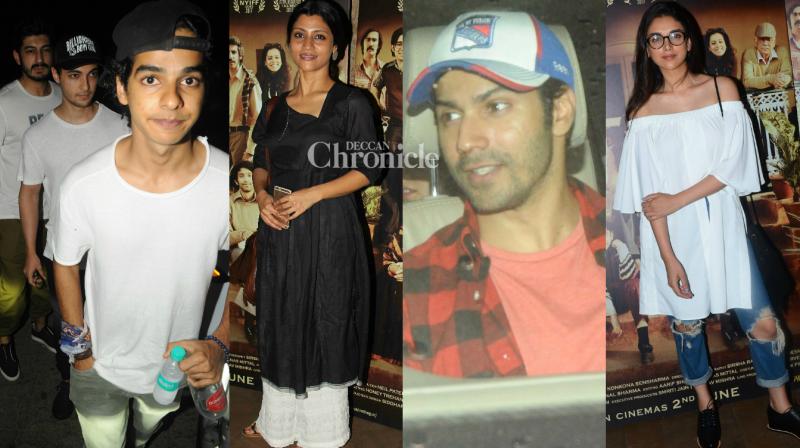 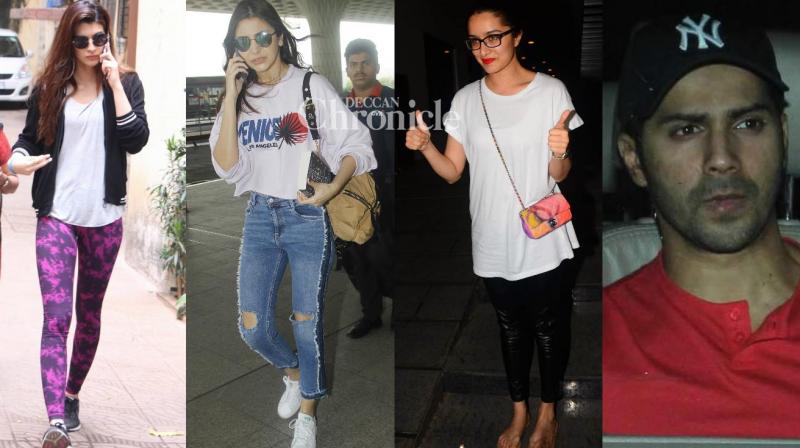 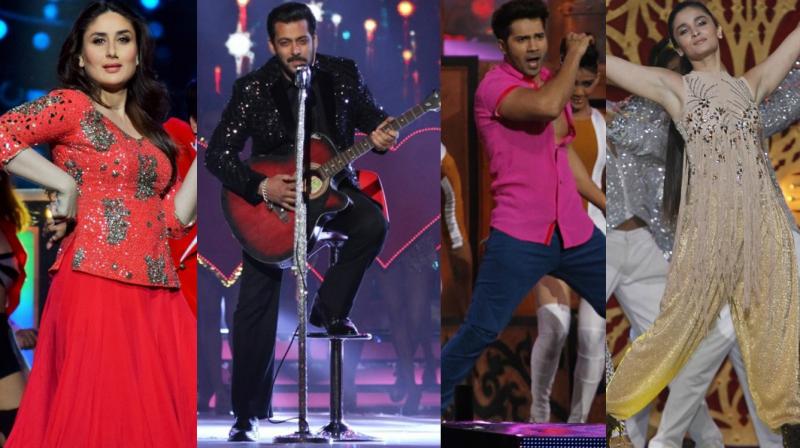 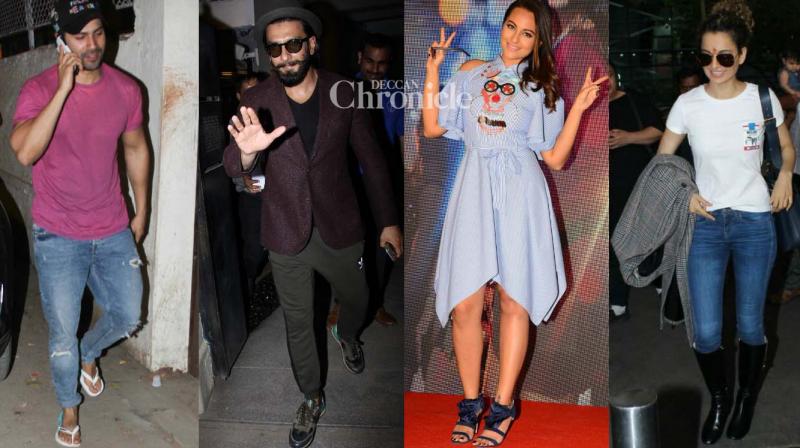