Real Madrid was inconsistent under Benitez, who struggled to get the team back on track following the defeat to Barcelona and the embarrassing elimination from the Copa del Rey for using an illegible player. (Photo: AP)

Madrid: There is definitely something different about Real Madrid since Zinedine Zidane took over.

Obviously, it's still too early to know whether he'll succeed in his first head-coaching job, but it's already clear that his arrival has breathed new life into the Spanish giant. Just like that, there's no more jeering at the Santiago Bernabeu Stadium. Players seem to have a new attitude. Critics have stopped talking about a crisis.

Putting a former club idol in charge apparently has produced the right result. Real Madrid routed Deportivo La Coruna 5-0 on Saturday in its first game under the new coach.

Although there was nothing unusual about the victory - anything other than a win wasn't expected - it was obvious that the atmosphere at the Bernabeu had changed. 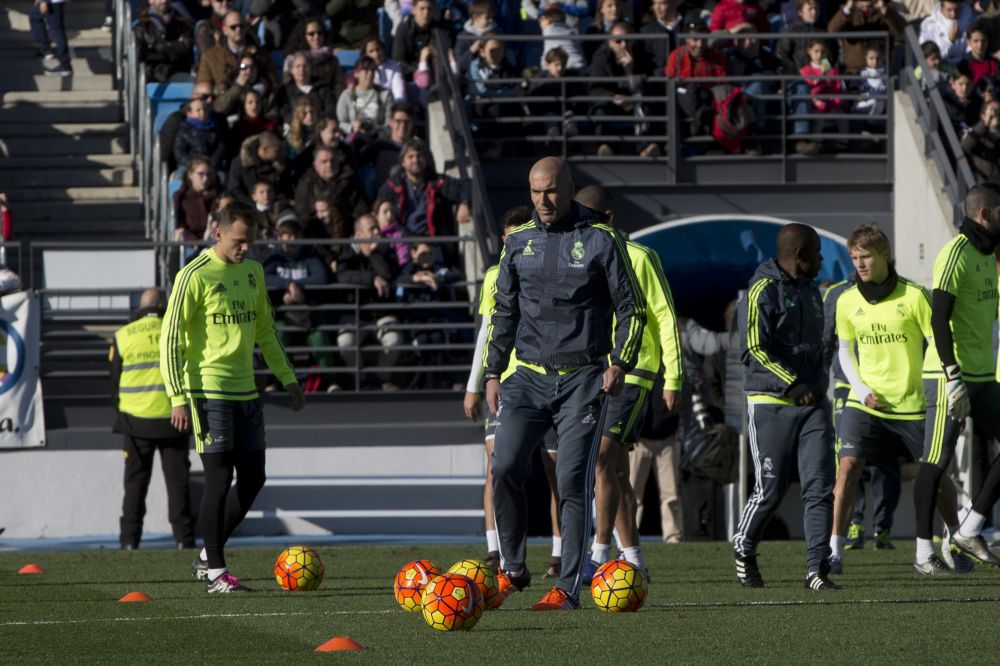 When a game is won the manager can only be happy," Zidane said. "I am happy with our first game and with the three or four days that we had of training sessions. What I liked most was the team's attitude."

The doubts that hung over the team when Rafa Benitez was in command were not there anymore. Even before the game started, there was a sense that things had improved. The confidence was back. Fans were smiling again.

I was absolutely delighted with the fans, it was clear that they were right behind the team from beginning to end. There was a good atmosphere," Zidane said.

Nearly two months after an embarrassing 4-0 loss to Barcelona at the Bernabeu, spirits were finally high again at the club that calls itself the best in the world. For a change, Florentino Perez had a peaceful night at his presidential suite. 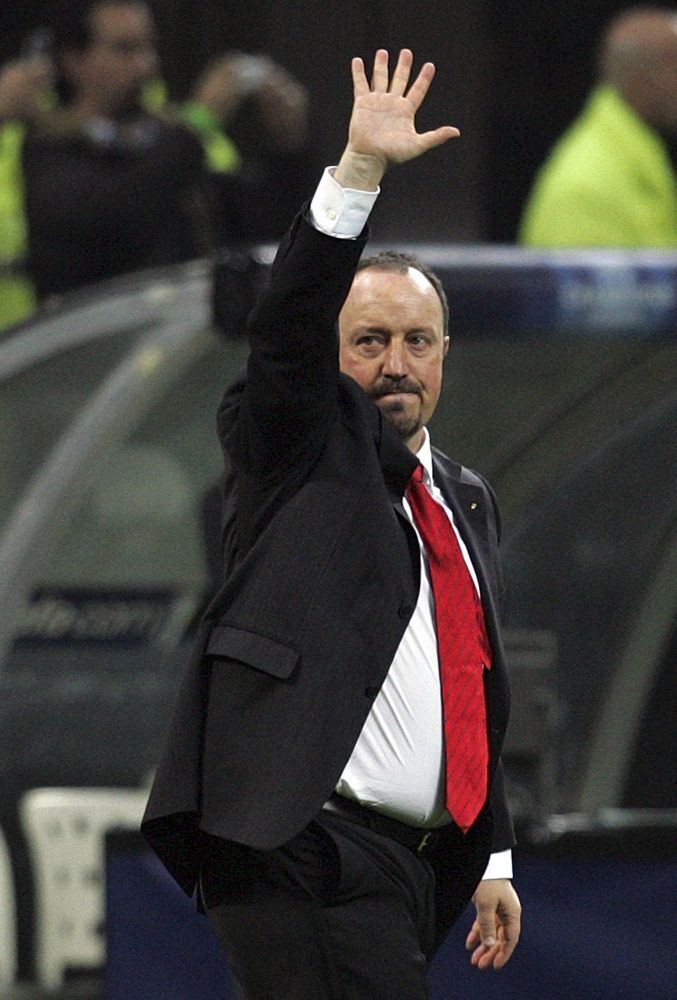 Real Madrid was inconsistent under Benitez, who struggled to get the team back on track following the defeat to Barcelona and the embarrassing elimination from the Copa del Rey for using an illegible player. He was being jeered at nearly every game at home, even in 8-0 and 10-2 wins, and setbacks in important league games eventually led to his firing after only seven months in the job.

Everybody knows that Zidane was a great player and I'm sure he'll be the same as a manager," said forward Gareth Bale, who scored a hat trick against Deportivo. "We've only trained a few times but we are professionals and we work hard to try to win games and all of the titles available. We have to carry on the same way, like we were doing before."

Although the tested Jose Mourinho was on the market, Perez took the popular route and hired the largely inexperienced Zidane, the former France great who thrived with the club as a player more than a decade ago. 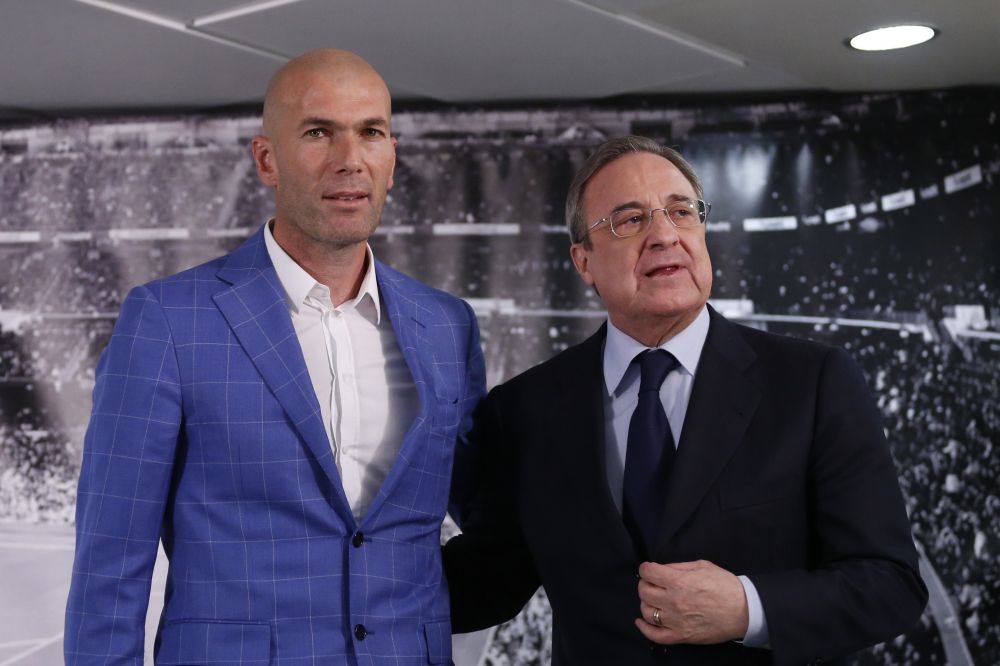 He was Carlos Ancelotti's assistant when the club won its 10th Champions League, but his head-coaching experience was limited to Madrid's B team in the third division.

"I am happy because this is another challenge for me," the 43-year-old Zidane said. "It is important to be here as a manager and what I want to do is enjoy it."

He will have a week before Madrid gets back on the field, against Sporting Gijon in the Spanish league, again at home. The team is two points off provisional Spanish league leader Barcelona.

"The first game was really good but it is the start and we have to keep going," Zidane said.