Pranitha Subhash was part of the Young Indian Leaders delegation that went to Israel as a part of the Discover Israel Programme, organised by the Indian Ministry of Foreign Affairs.

The actress recently adopted a government school in Hassan district in Bengaluru, an initiative that prompted several others to follow suit. Hence the actress made it to the Indian delegation for being a change maker and using her position to make a social impact. 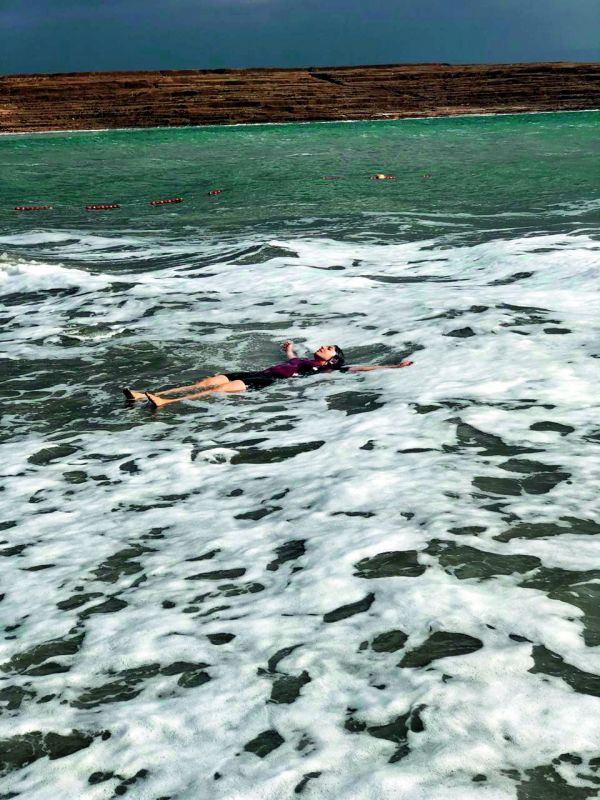 The actress trying her hand at swimming in the Dead Sea  bordering Israel, the West Bank and Jordan

Talking about the Programme, Pranitha says, “It was a great experience sharing the dais with entrepreneurs, bureaucrats and thought leaders. India and Israel share great relations, and with Israel known as a start-up country, there are a lot entrepreneurship opportunities to explore on social projects.”

Pranitha also took the opportunity to rejuvenate and explore Israel’s culture. “The experience of chilling in the Dead Sea is beyond words! I have also been to the iconic  Western Wall and explored several other tourist places. I understood how the country is upholding its rich history and strong cultural values