S.S. Karthikeya and Pooja Prasad during their wedding celebrations

Director Rajamouli’s son, S.S. Karthikeya tied the knot with his long-time girlfriend, Pooja Prasad, in one of the most glam weddings of Tollywood, on Sunday in the beautiful pink city of Jaipur. 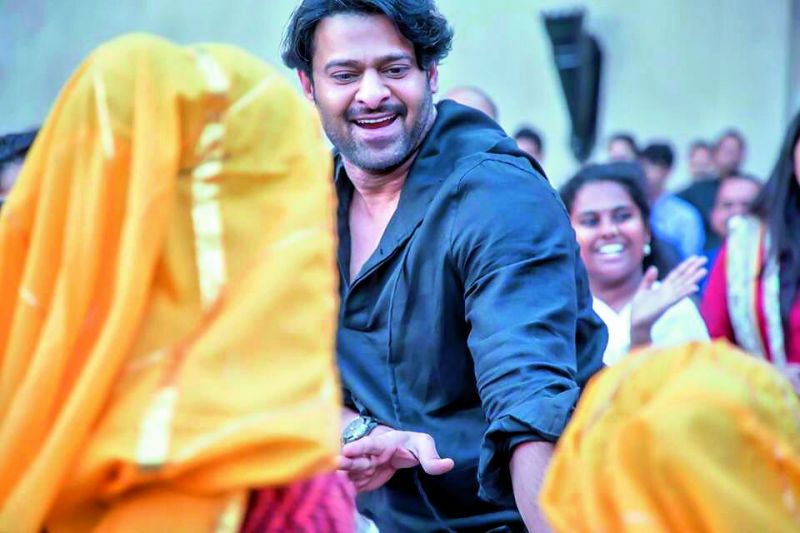 The bride also has a strong filmy connection and is the niece of popular actor Jagapathi Babu. The Tollywood tinsel town made its way to the locale just a couple of days before the pre-wedding ceremonies and were spotted having quite a blast, dancing their time away on the most foot-tapping Telugu hit number. 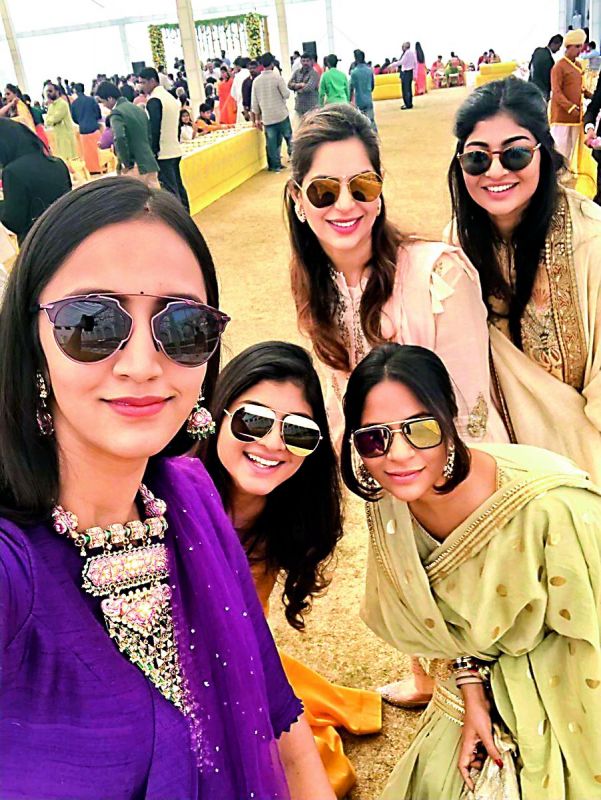 Lakshmi Pranathi and Upasana with their friends 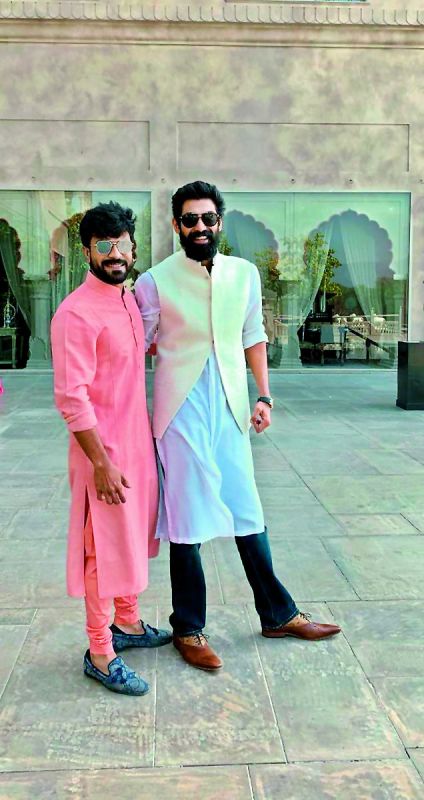 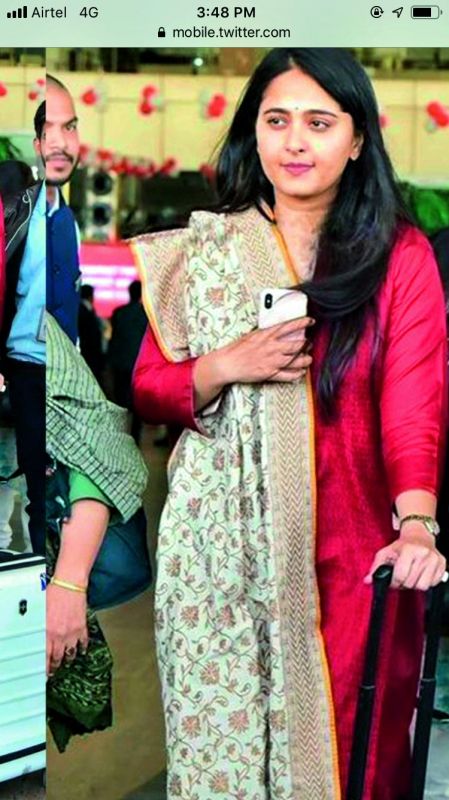 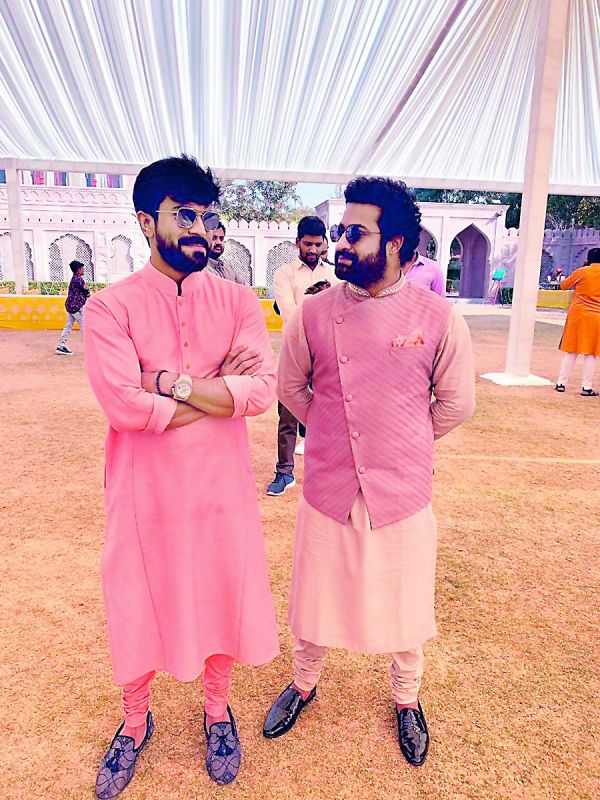 The couple were blessed and congratulated by the top stars of T’wood, like Jr NTR, Ram Charan, Nani, Nagarjuna, Prabhas, Anushka Shetty and Rana Daggubati. The ace director, Rajamouli and his wife Rama played the perfect host and were also seen shaking a leg and putting the dance floor on fire, once they found the time out from playing the perfect hosts..

Rajamouli is planning to host a grand wedding reception in Hyderabad on January 5, 2019.

Off to a great start after pandemic: Meenakshi Dixit