NTR’s Seetha is no more!

Popular yesteryear actresses, Geethanjali, is no more. The 72-year-old actress was admitted to a private hospital near Film Nagar on Wednesday night but passed away in the early hours of Thursday from a cardiac arrest. She is survived by a son and a daughter.

Starting her career as a lead actress, she went on to play comedian and character roles in nearly 500 films spanning the Telugu, Tamil, Malayalam and Hindi film industries. She also worked with all the top stars of that time, including NTR, ANR, Sivaji Ganeshan, Krishna, Sobhan Babu and Krishnam Raju.

Born in Kakinada in 1947, Geethanjali’s real name was Mani. But it was when she acted in a Hindi film titled Parasmani directed by Babubhai Mistri that he changed her name from Mani to Geethanjali. 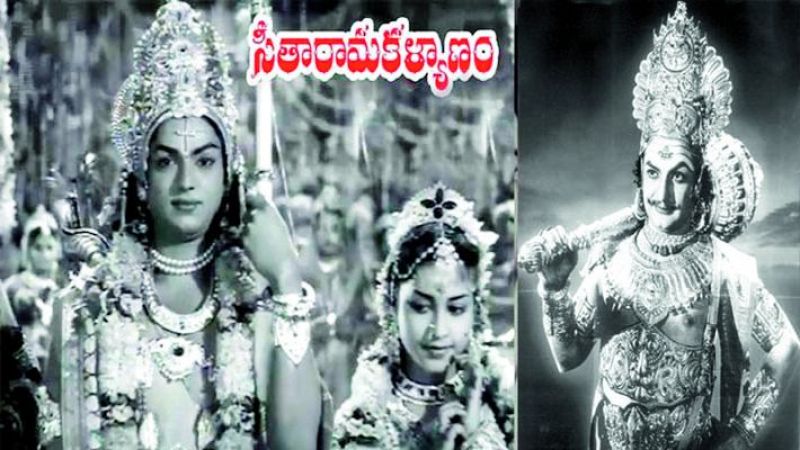 Geethanjali made her debut in a cameo in Rani Ratnaprabha directed by B. A. Subba Rao, following which N.T. Rama Rao saw her and roped her in for his mythological film, Seetharama Kalyanam, which he produced and directed. She signed a contract with NTR’s National Arts Banner and was personally trained by the legendary actor for the film.

Geethanjali played Seetha and from then onwards, came to be known as NTR’s Seetha. The film became a huge hit and Geethanjali continued as a lead actress in many films. Even in later years, the actress always acknowledged that she learnt a lot about acting and developed her personality during that two-year period when she worked with NTR. 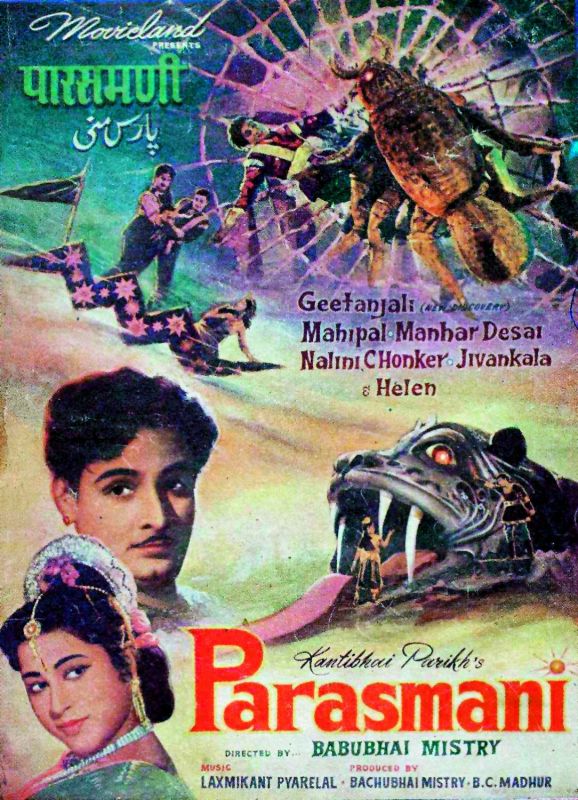 Padmanabham and Geethanjali, the hit pair!

Padmanabham and Geethanjali, the hit pair!

Comedian Padmanabham produced a film titled Devatha with NTR and Savitri as the lead pair and roped in Geethanjali opposite him. From then onwards, the Geethanjali-Padmanabham combination became a huge hit and they acted as a pair in nearly 100 films.

Geethanjali also worked with late actor and former Chief Minister of Tamil Nadu, MGR, playing his sister in several of their films. After marriage, she quit acting for a few years but came back with Pellayina Kothalo.