Actress Ritika Singh, who made an impressive debut in Telugu with Venkatesh-starrer Guru, is all set to be seen in a new film. The sportswoman-turned-actress has okayed a film starring Sudheer Babu in the lead. 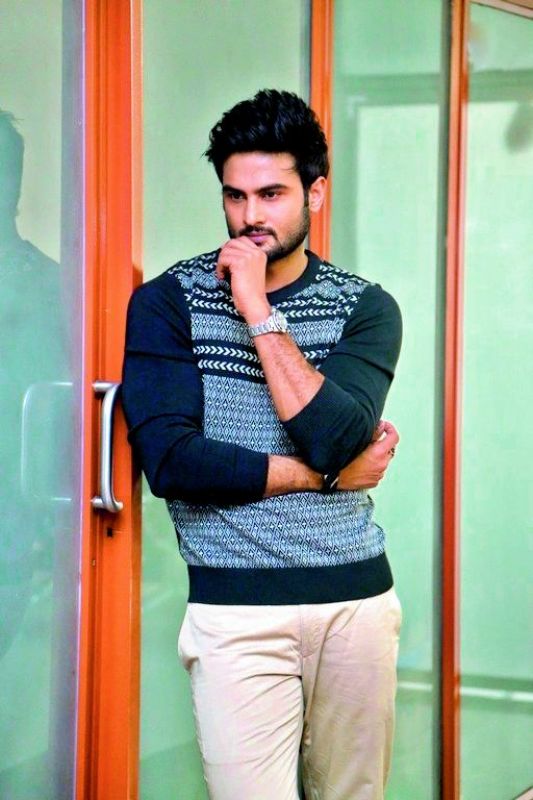 “Ritika is really busy in Kollywood with several films being offered to her. She is a name to reckon with there and is making the best use of her stance, with a variety of roles. While she has been flooded with several offers in Telugu too, she wants to take up only those films which will give her a value addition. And that’s why when this film came her way, she immediately gave a nod,” reveals a source, adding that she has signed on the dotted line.

To be directed by debutant Rajasekhar, the film will go on to the floors soon. More details about the project are awaited.