Actor Nani’s production to be starry

It looks like Nani’s upcoming production venture with debutant director Prasanth Varma is going to be quite high-key. A source informs that the film could star some well-known names like Kajal Aggarwal and Nithya Menen in it. 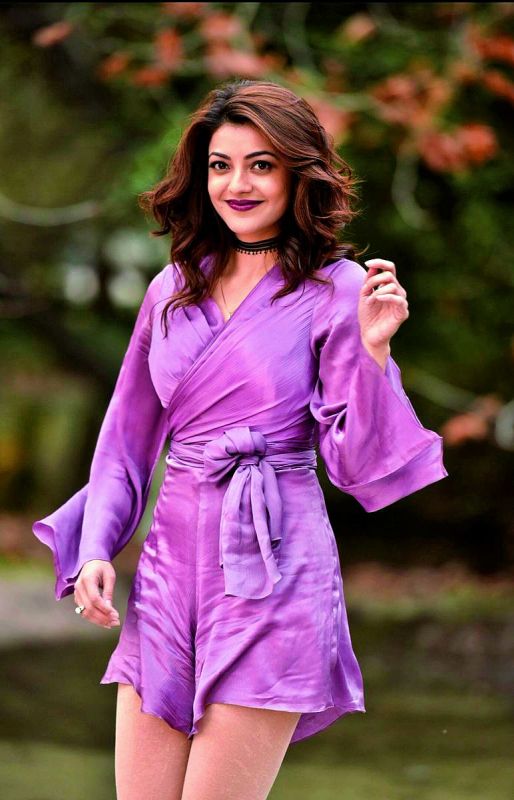 “Both the actresses have a good bond with the actor and it’s possible that they will make a friendly appearance in the film. It’s too early to give out anything concrete at this juncture, but talks are on for sure,” reveals a source.

While the film’s genre is not known, the source reveals that either one of the actresses will be making a cameo appearance, while the second actress could be seen in a full-length role.