Déjà vu is not my scene: Adivi Sesh

Adivi Sesh’s upcoming Telugu film Goodachari is already making waves for its potentially intriguing plot line and a flair for synthesising stunts with a solid dramatic plot about a son’s search for his father’s identity.

Adivi, who is very closely involved with the evolution of the film, says that he wanted to create an action film that was both original and unique.

“We’ve conceived my character Goodachari as a spy, but he is no Ethan Hawke. And we are not even trying to make Mission Impossible! It’s impossible to equal Hollywood standards in action, but we’re happy to focus on the drama. In Goodachari, the action flows organically out of the drama,” he explains. 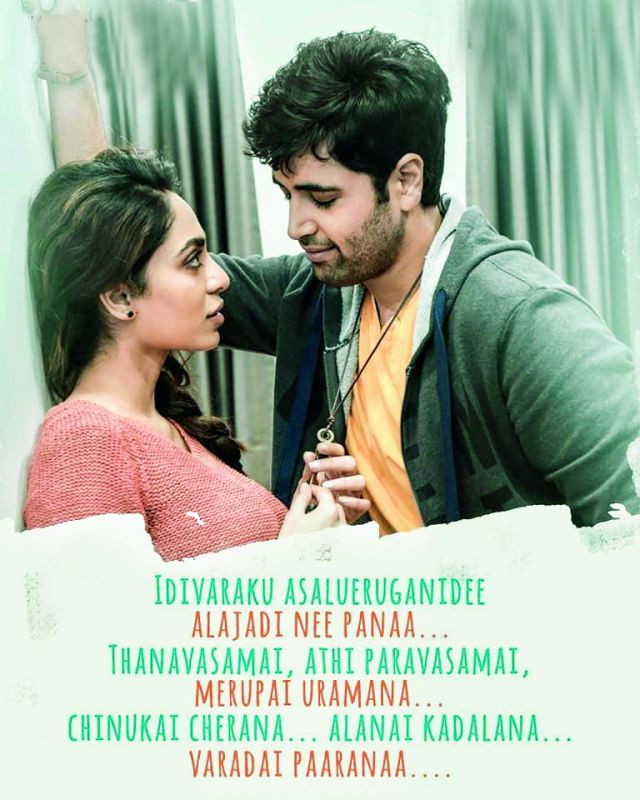 The finely-cut trailer shows Adivi Sesh as a son haunted by his father’s past, trying to serve the country while grappling with the demons within himself.

The actor admits that he is looking at the film to up his career. “I’ve grown up admiring and hero-worshipping Chiranjeevi, Mahesh Babu and Pawan Kalyan. My endeavour is to do the kind of work they do, and to take Telugu cinema to a pan-India audience,” he states.

Adivi Sesh reveals that action is not predominant in the plot.

“Even in Kshanam (his previous film), the drama and emotions were the priority. There were not too many physical-action scenes. In Goodachari too, the stunts occur only where they are essential. Hopefully, our thriller will succeed in thrilling the audience!” he says.

Undoubtedly, Goodachari  has been designed to aggrandise Adivi Sesh’s stardom. However, dismissing the tag of patriarchy, the star says,  “The women in Goodachari are certainly not of decorative value. In fact, we did a whole poster celebrating the women in the film. I am glad to have Sobhita Dhulipala as my co-star. Although she is joining us from Anurag Kashyap’s Hindi film, she is actually a Telugu girl.”

Adivi Sesh feels that spy films have tremendous potential to rein the audience in.
“It should be done with sensitivity and style, and I think we’ve managed that.  My director Sashi Kiran Tikka is new, but his control over the narrative is that of a veteran,” states the actor confidently.

The star-actor belongs to the new ilk from the South that includes Vijay Devarakonda  and Ram Charan in Telugu cinema and Karthi and Vishal Krishan in Tamil, who like to participate in the filmmaking process far beyond just facing the camera.

Speaking excitedly about Goodachari, Sesh adds, “The espionage genre is yet to come into its own in India, but I felt we could take it ahead. We’ve been working relentlessly on the post-production, as the film has a lot of complicated CGs and FXs. I don’t claim to have made a path breaking film. But no one will watch Goodachari and complain that they’ve seen it before. ‘Déjá vu is not my scene.”

Nivetha Pethuraj talks about on minimalism