Malayalam actress Nivetha Thomas’ look from the forthcoming film seems to have taken many by surprise. Buzz is that the first look of the actress, who was so far only be seen as a girl next door, from the film Brochevarevarura, reveals that her role will be that of a classical dancer.

However, whether she’s playing a dancer in the film or the poster is just part of her role is something to be seen. Nonetheless, the netizens couldn’t stop raving about Nivetha’s new role. The film, which will be directed by Vivek Athreya, will also feature the actors Sree Vishnu, Satya Dev and Nivetha Pethuraj in the lead cast. 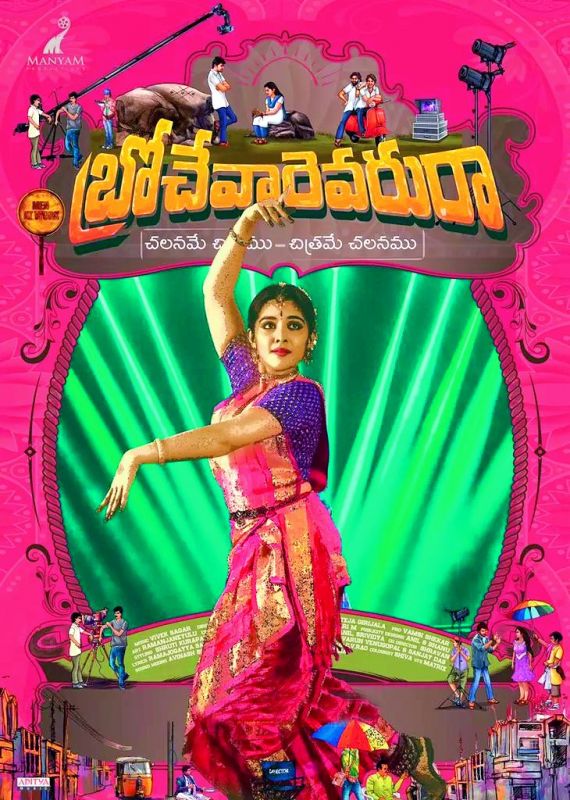 A few days back the first look was launched which featured Sree Vishnu along with comedian Priyadarshi and Rahul Ramakrishna. Ever since, the film seems to be garnering curiosity for the interesting portrayal of the actors.

Satyadev to debut in Bollywood