On the occasion of his birthday, Nithiin revealed about his upcoming collaboration with the director Krishna Chaitanya. This is going to be the second time that the actor and the director are teaming up after Chal Mohan Ranga. The upcoming project will be produced by Nithiin’s father Sudhacar Reddy and its shooting will commence in the end of the year. Talking about the film, Nithiin said, “It’s going to be the most challenging film of my career. Krishna Chaitanya’s narrative has truly excited me.” 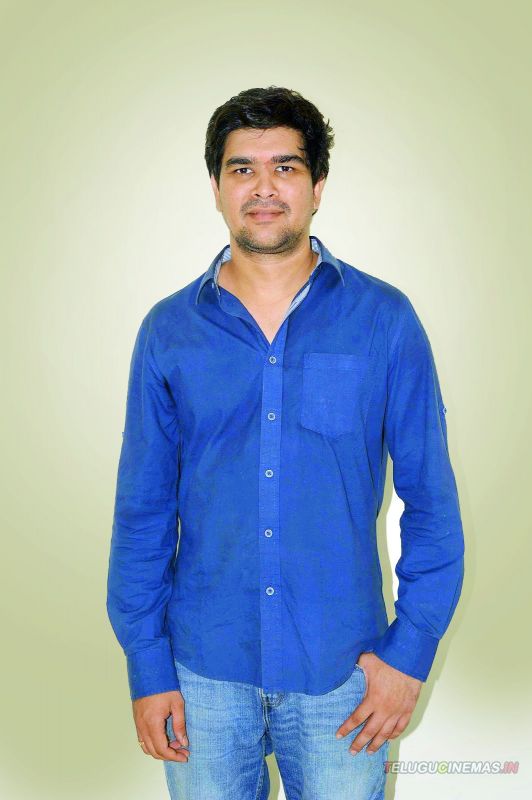 Meanwhile, the title logo of Nithiin’s romantic entertainer Bheeshma has been unveiled by the film’s leading lady Rashmika Mandanna. Suryadevara Naga Vamsi is producing the movie, and it is anticipated to go on the floors soon. The film’s director Venky Kudumula, who rose to fame after Chalo, says, “Bheeshma is a hilarious and commercial entertainer, laced with some sugar, some spice and everything nice. We have tried to explore an angle that is a blend of love and action. Nithiin will be given a complete makeover in preparation for his part and we will certainly flaunt his new side.”

Raghu Kunche is to play Murugan

Chiranjeevi's son-in-law comes out of lockdown