Eesha Rebba in a female-centric film

Eesha Rebba feels grateful now that one of her long-time wishes to star in a female-centric film has been fulfilled. The actress has been roped in as the leading lady in a film that is being directed by Srinivas Reddy of Damarukam fame.

Expressing her happiness, Eesha, who has already begun shooting, says, “I've always wanted to act in a woman-centric film, and although I’ve been receiving scripts, I had not stumbled upon anything fascinating enough. Then director Srinivas Reddy narrated his script to me and I knew it right then that it would be the ideal project.” 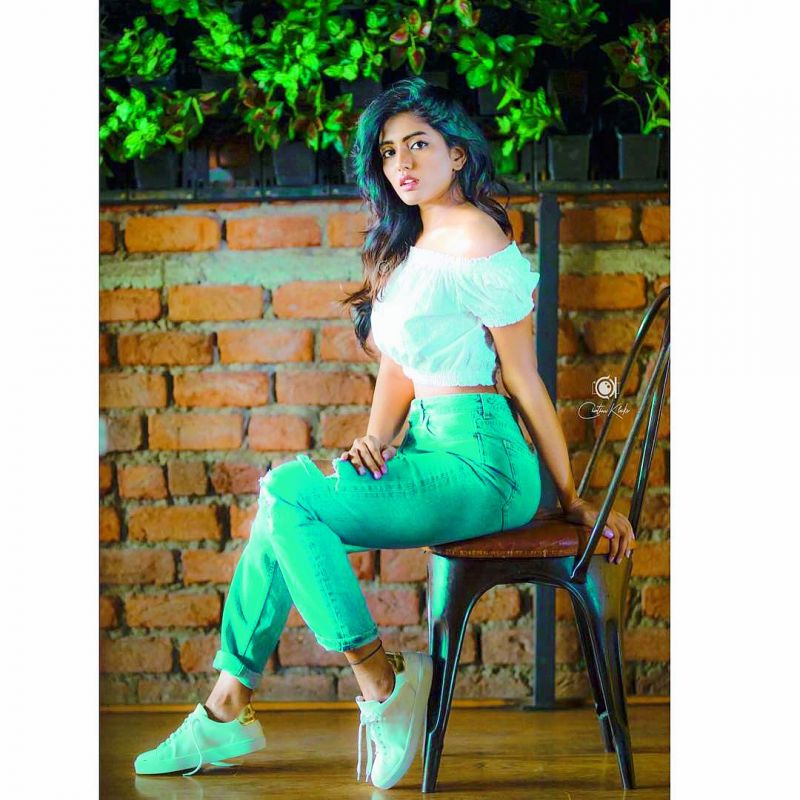 Apparently, the twists and turns in the plotline convinced Eesha to sign the film. “It’s a suspense-thriller and what excited me was its gripping narration. I am sure that the story will have the audience on the edge too,” she said.

Elaborating on her character in the film, she explained, “I play a strong and independent girl who, over time, goes through a lot of changes in her life. How she handles those changes has been narrated beautifully.” We asked the actress if it was a burden to shoulder the film, to which she replied, “Not at all! More responsibility will only push me harder and help bring out the best in me.”