Anand Deverakonda and Shivathmika Rajashekar-starrer Dorasani has made it past its filming and is currently in post-production. Written and directed by K. V .R. Mahendra, the teenage love story is set against the backdrop of the 80s in Telangana.

“It took me five years to write the story — essentially a unique tale of teenage love that showcases a beau’s fight for his lady-love amid the social climate of the 80s,” the director said. “As far as the cast is concerned, I believe Shivathmika fits the shoes of my leading lady like a dream. Further, I’m anticipating the chemistry between her and Anand Deverakonda to be the talking point of the film post its release.” 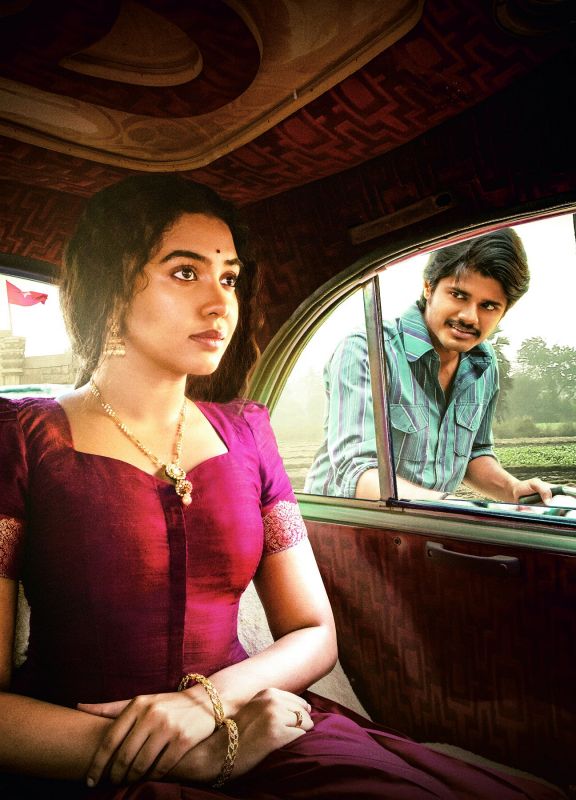 Mahendra spent 17 years in the industry before landing his directorial debut. “I’ve always been very passionate about films and have assisted several directors, and directed a number of short films, ad films, etc.. but Dorasani was no doubt worth the wait,” he explained.

“I’m grateful to Jeevitha Rajashekhar garu and Vijay Deverakonda for allowing me the creative freedom to execute what I had envisioned. We even conducted a workshop for over five months and expounded the various aspects of acting including dialogue delivery, expressions, etc. as a result of which, Anand and Shivathmika delivered a natural performance,” said the Warangal-based writer-director. “I have now gained a far deeper insight into the craft and process of making films,” he signed out.