Shraddha Kapoor to be roped in for Jr NTR?

After the failure of Agnyaathavaasi, all eyes are on director Trivikram’s next with Jr NTR. While the anticipation surrounding the film has been high due to the fact that it is the duo’s first collaboration, it looks like the bombing of the Pawan Kalyan-starrer at the box office has had an impact on the upcoming film. 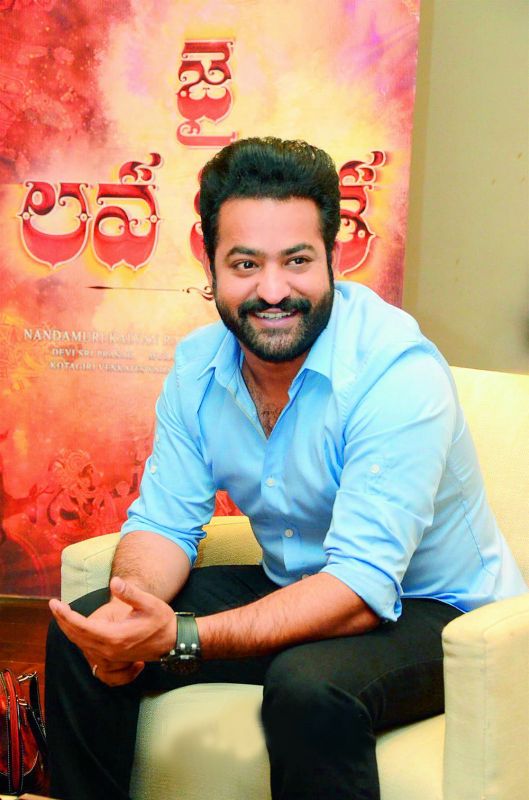 It is learnt that Trivikram, who was apparently considering casting Anu Emmanuel in the film, has now been pushed to reconsider his choice and Shraddha Kapoor may be roped in. “The makers are quite keen because they feel Shraddha will make for a fresh pairing with NTR, especially with all the hoopla surrounding her debut in Prabhas’ Saaho. It is to be seen if things work out,” shares a source close to the development. Meanwhile, it is learnt that the film will be high on comedy.