It's official! Naga Chaitanya gets engaged to Samantha

Samantha and Naga Chaitanya have been going steady for quite a while now. (Photo: Joseph Radhik)

The two got engaged in a private ceremony in Hyderabad, in the presence of family and close friends. 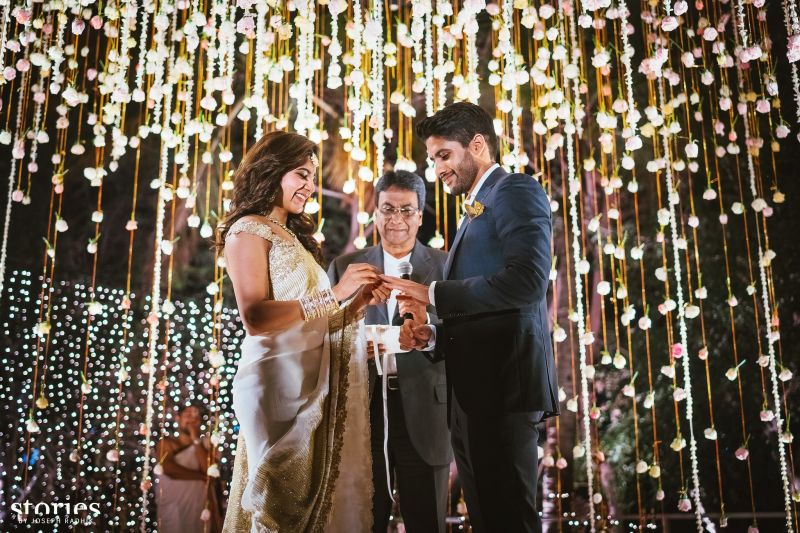 Naga Chaitanya, son of popular Tollywood superstar Nagarjuna, and Samantha have been going steady since quite a while. 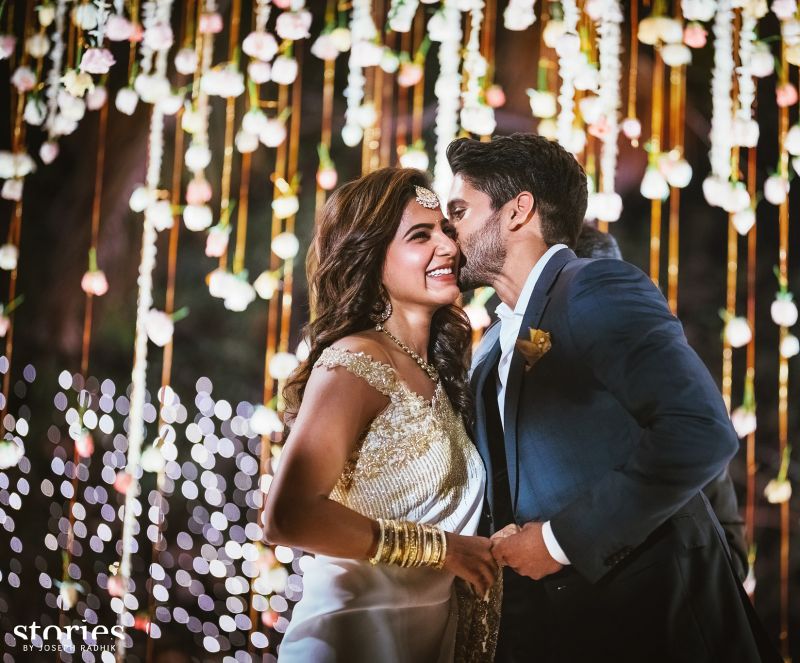 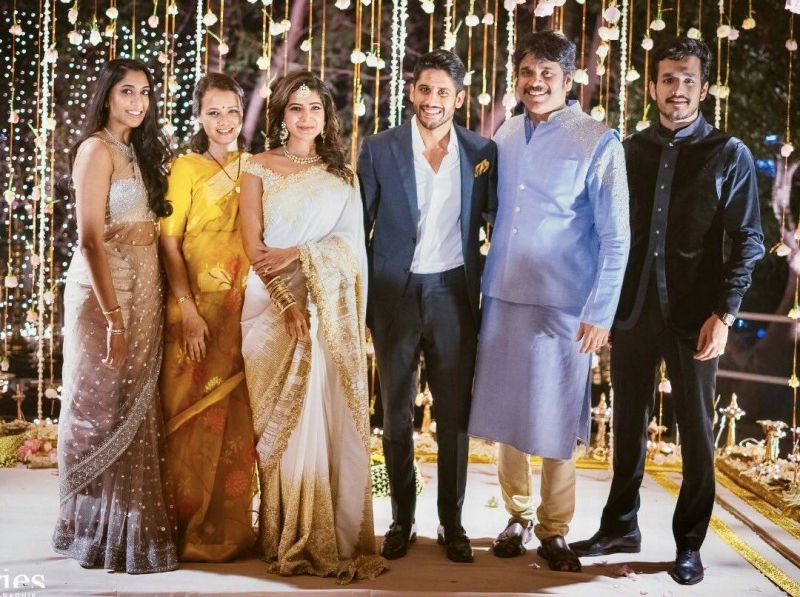 A delighted Nagarjuna took to Twitter to announce the news. 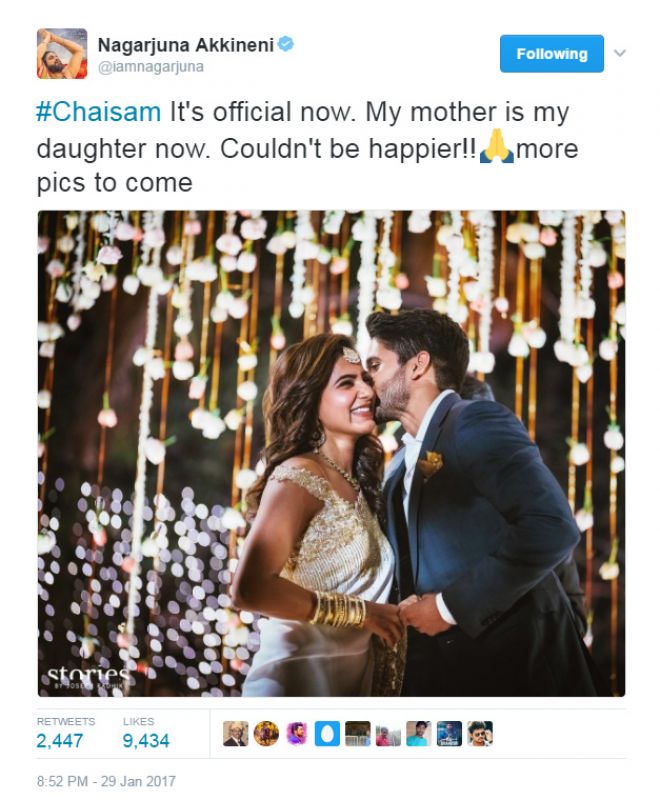 For the uninitiated, Samantha played Nagarjuna's mother in his acclaimed film, 'Manam'.

Akhil himself could barely contain his joy, taking to Twitter to wish the couple. 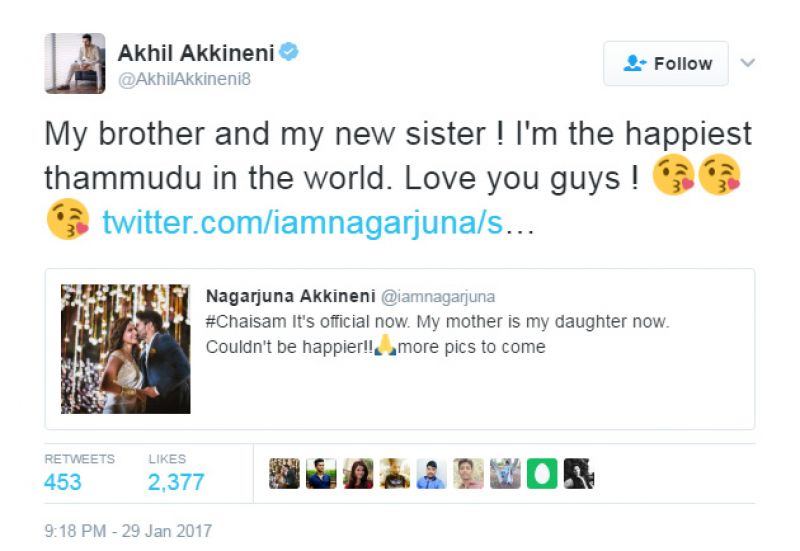 ■When Naga Chaitanya cried for Samantha
■Freshly engaged Akhil Akkineni catches up with Ranveer and Hrithik
■Inside pics: Nagarjuna's youngest son Akhil gets engaged to girlfriend of two years