There are reports that Rashmika Mandanna, who became an overnight star with the film Geetha Govindam, has been cast opposite Tamil Superstar Vijay in a film directed by Atlee.

With Nayanthara playing the main female lead, it was said that Rashmika had been selected as the second female lead. But Rashmika has now clarified that she is not part of the project and is in fact not doing any Tamil film. She took to social media to quash rumours. She stated that she would like to make her Tamil debut soon and hopes that she might get a chance to work with Vijay and Atlee in the near future. 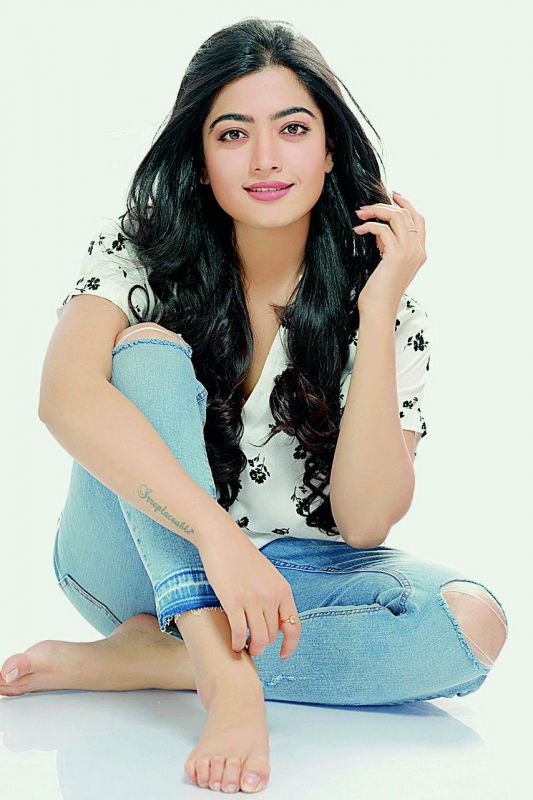 But she denies being a part of this particular film.  “A lot of you have been asking me if I am a part of Vijay sir’s and Atlee sir’s film, but since that’s not happening this time, I hope I get to work with them soon. I will definitely make a debut there soon… (sic),” said the actress on her Twitter page. Rashmika is presently working with Vijay Deverakonda in Dear Comrade and other Kannada projects as well.