Tamannaah in Tamil remake of Queen

After three back-to-back hits, Tamannaah is on a roll — she has about six to seven projects at several stages of discussion, and is awaiting the release of Kaththi Sandai and Baahubali: The Conclusion.

The svelte actress now has yet another reason to rejoice as she has been roped in to reprise Kangana Ranaut’s role in the Tamil remake of the Hindi blockbuster film, Queen. This untitled remake will be helmed by actress Revathy and will have dialogues penned by Suhasini Maniratnam. 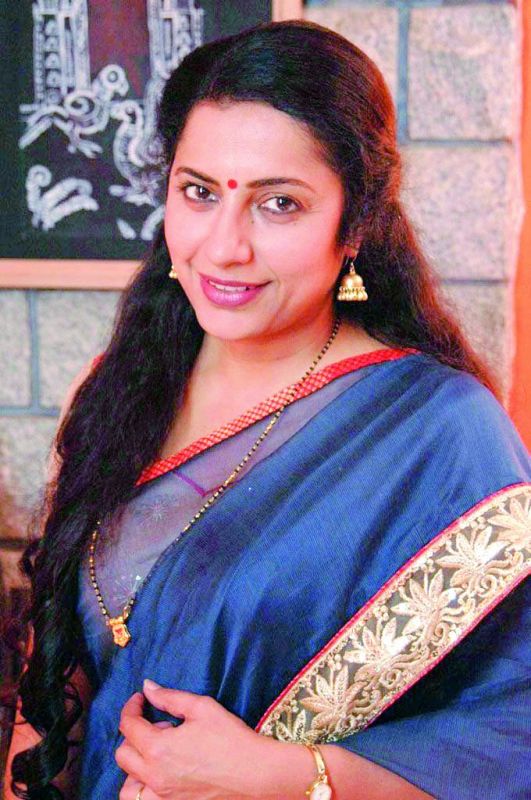 Confirming the news, Tamannaah says, “I’ve signed the film, but we are still to lock in the dates. As far as I know, this project will start rolling in 2017. Personally, Queen is one of my favourite films and right from the day I saw it, I wanted to be part of the remake. I am excited as I am acting in a film that is extremely close to my heart. However, the character I will play will definitely be my version of Queen.”

When asked if she will also be starring in the Telugu remake, Tamannaah explains, “It is not finalised yet. As of now, I can only talk about the Tamil version that I am part of.” On her part, Suhasini quips, “I’ve finished writing the dialogues for the remake three months back. Now, it’s for Revathy to take it forward.” She further added that she won’t be acting in the remake. 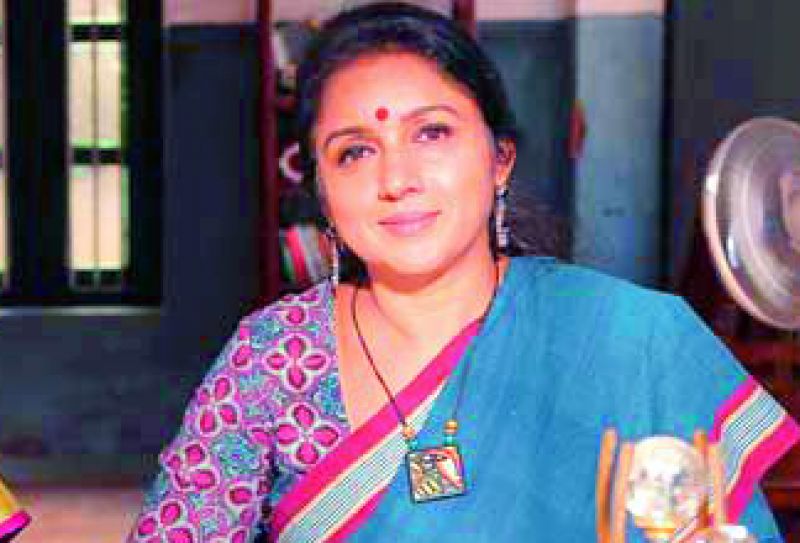 When we contacted, Revathy remained tight-lipped about her directorial project. “A lot of decisions have to be taken regarding the film, so I won’t be able to reveal anything right now.”

Neil plans to buy a house in Hyderabad