Modi for another film

The Modi wave has clearly swept across the film industry, too, and filmmakers seemingly cannot get enough of it. An upcoming Telugu film titled Climax will have actor Rajendra Prasad playing the protagonist who’s called Modi.

While we’ve been told that the film, which is nearing completion, is a murder mystery with a political backdrop, we hardly know much else about the Modi in it. But director Bhavani Shankar claims a strong reason for penning the character. 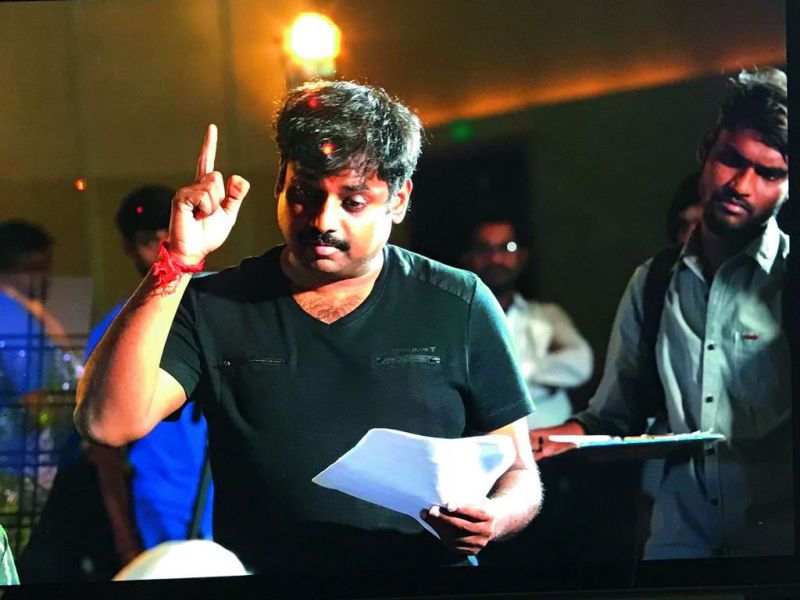 “Modi is a catchy name, which can draw anyone’s attention, but I cannot reveal anything about the protagonist. It is, however, a substantial character portrayed in a satirical manner. That being said, it doesn’t have any connect to any political parties. Rajendra Prasad is an actor who can slip into any character effortlessly. Even he was excited when I narrated the role,” he explains.

Talking about the story that’s brought together in satirical and comical weaves, the director shares, “It’s a new-age cinema, and I titled the movie Climax because for any murder mystery climax is the key.” Shankar, who studied filmmaking at the New York Film Academy, adds that the film is inspired from real-life incidents. “However, we’ve fictionalised the script and have added more drama to make it more appealing and engrossing,” he adds.

Sonu Sood to be part of Chiranjeevi's 152nd film

'SMZS' has put an Indian film on same-sex relationships on world stage: Ayushmann

Tiger Shroff to star in 'Heropanti 2'

Krack teaser is out!

Samantha to do a reality show?

Prabhas weighs in for a small film