Sharwanand is still a popular pick

Despite his last two films tanking at the box-office, actor Sharwanand continues to be busy with several projects, including an upcoming film with debutant director Shree Karthick. Produced by a Tamil production house, the film was recently launched in Chennai, and will see Ritu Varma of Pelli Choopulu romancing the actor. The film is also likely to release in Tamil as the producers are from there.

Showing the inseparable bonds of friendship and love, popular director Tharun Bhascker has been roped in to pen the dialogues for this film. 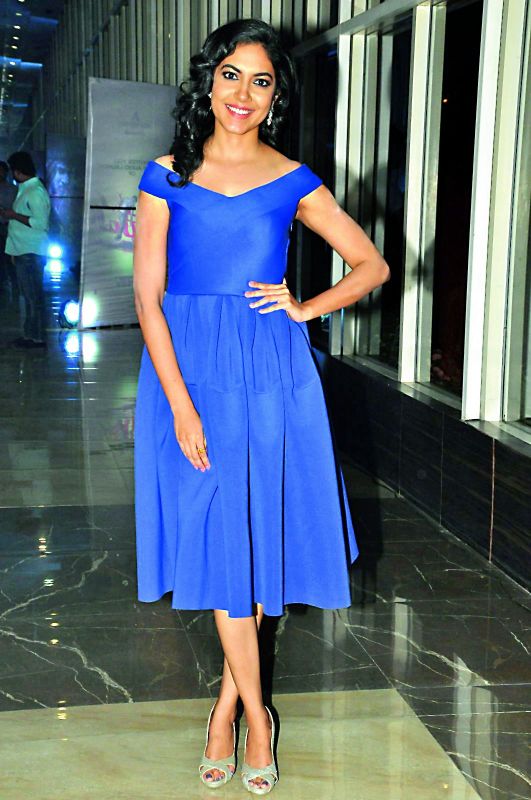 Meanwhile, Sharwanand has two other films lined up — 96, a remake of the Tamil film by the same name and Srikaram, helmed by another debutant director, Kishore Reddy.

However, critics believe that the actor is not choosing the right scripts, which is why his two previous films — Padi Padi Leche Manasu and Ranarangam bombed at the box-office.