Actor Raj Tarun has tried his hand at everything, from comic capers and rom-coms to dramas. And while his last three outings at the box-office have not done well, it’s not stopping the actor from trying something different. The actor is teaming up with director Naveen Medaram of Babu Baaga Busy fame for his next project.

Apparently, the filmmaker has come up with a gripping story that Raj Tarun took a liking to. The coming-of-age drama is interspersed with fun, drama and emotions, and the actor believes that the interesting script has come at just the right time for him.

Moreover, Raj Tarun will sport a new look in the film for which he would soon go for a makeover. 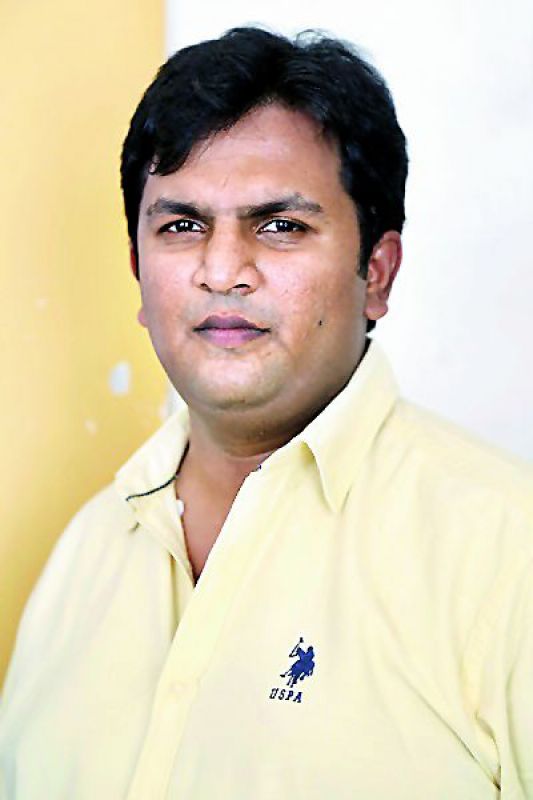 Abhishek Nama, who always looks for out-of-the-box plots and is basking in the glory of Goodachari, is producing this film.

A source informs, “Naveen Medaram has impressed Abhishek Nama and persuaded Raj Tarun for the film. The pre-production is on in full swing and the film will go on the floors soon.”

The leading lady of the film is yet to be finalised.

Pragya Jaiswal to play a cop

Akash Puri to go for a makeover!

Rajasekhar to don uniform again Shekhar is an investigative thriller