Director Boyapati is all set to announce his new project in a couple of weeks and although he has not revealed the name of the actor, he says that he is going to work with a star. According to a source, the filmmaker may join hands with Ram Charan. “This is the first time that both will be working together while Ram Charan’s uncle Allu Aravind may produce the film,” says the source. 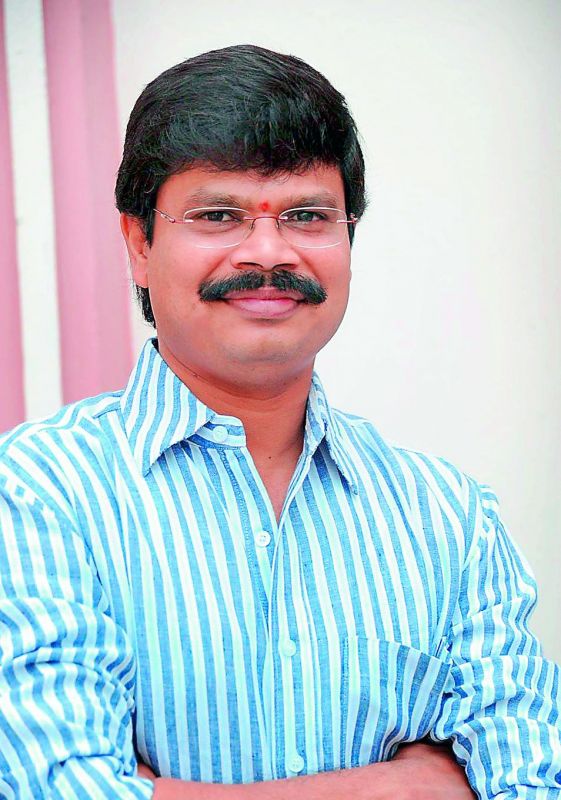 Boyapati earlier worked with Allu Aravind and delivered a blockbuster Sarrainodu, at which time, he promised to do another film with him. Meanwhile, Charan has also shown interest to work with Boyapati, so they have all joined hands for this new project.

The young actor is presently working with director Sukumar for Rangasthalam 1985, the shooting of which is going on. He may join Boyapati on completion of the film, adds the source.