Post the success of Guru, Sudha Kongara has been the cynosure of all eyes. The filmmaker, who always looks to churn out films that are content-oriented, has apparently locked in on yet another film.

Days after starting his 37th film, actor Suriya has accepted Sudha’s project after she approached him with an engaging script. Following a detailed narration and a series of discussions on the subject, the actor agreed to come on board. In fact, the superstar was so fascinated with the narrative that he decided to produce the film under his home production, 2D Entertainments. 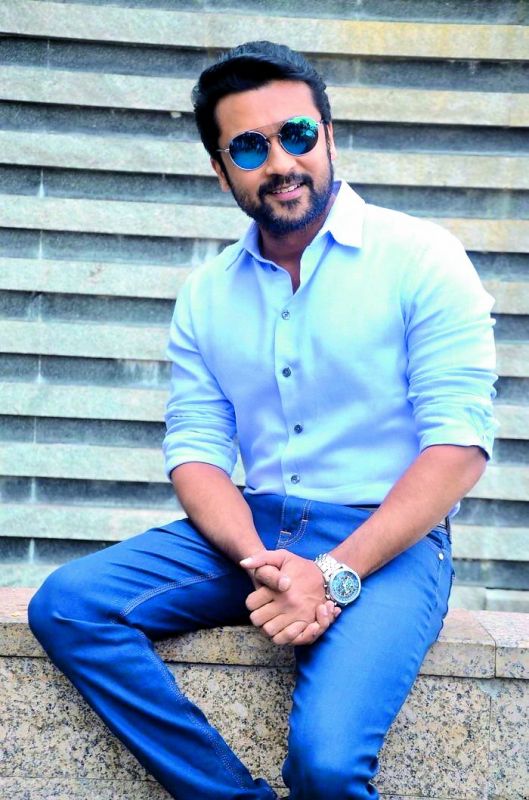 A source says, “Suriya is always open to experiment with his roles. When he sensed an opportunity to do so in Sudha Kongara’s story, he grabbed it with both hands.”

The pre-production for the film, which might go on the floors in August, is on in full swing. The final cast would be locked soon.