Allu Arjun thinking of himself as the biggest ‘mega’ hero

Allu Arjun is in the news again. This time, for being pompous and acting like he’s now the bigger star in the ‘Mega’ family. This has obviously not gone down well with both Pawan Kalyan and Chiranjeevi fans who are trolling him on social media. The actor already has differences with Pawan Kalyan fans. Now he seems to be asking for a fight with Chiranjeevi’s fans.

Recently, at the thank you meet of Duvvada Jagannadham in Hyderabad, Allu Arjun and the film’s director Harish Shankar said that their film ranked number one in the non-Baahubali section.

“Although I thought this film will be the career best for me and Bunny’s (Allu Arjun), it has beaten all non-Baahubali records,” said Harish Shankar, who previously directed Pawan Kalyan-starrer Gabbar Singh. He added that DJ surpassed Gabbar Singh too. 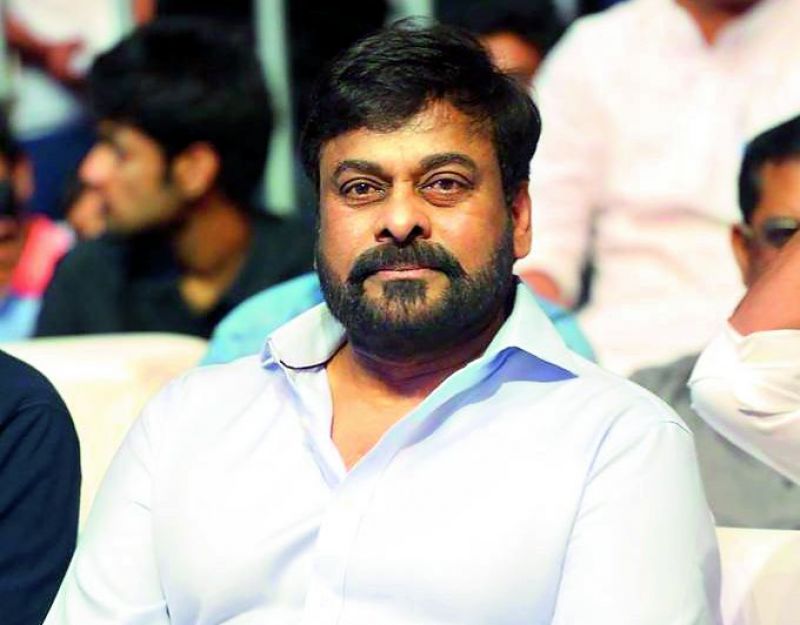 On the other hand, Bunny would unfailingly say that Chiranjeevi is the industry’s biggest star at public meetings, and that other stars come after him. But this time surprisingly, he didn’t take the senior actor’s name. Instead, both he and Harish claimed that their film even surpassed Chiru’s Khaidi No.150 and Ram Charan’s Magadheera! Allu Arjun also criticised the film’s critics. “There are negative reviews about the film and I want to overshadow the negativity with my positivity,” he said.

Interestingly, Ram Charan had visited the US to boost his film Dhruva’s collections last year, this time, Bunny is set to go there too — the only difference is that Charan visited during release, whereas Bunny is visiting a week after the release. Meanwhile, Bunny’s trolls have been bashing him for his pompous behaviour, and seem mighty irked, as they have been going on a tirade, mostly in unprintable language!