Now a biopic on Jagan is in the offing?

Buoyed by the landslide victory of Y. S. Jagan Mohan Reddy (YSR’s son) in the recent elections in Andhra Pradesh, director Mahi felt that there’s no better time than now to make a sequel to Yatra. In fact, the director is keen to make the sequel even bigger than the first part. 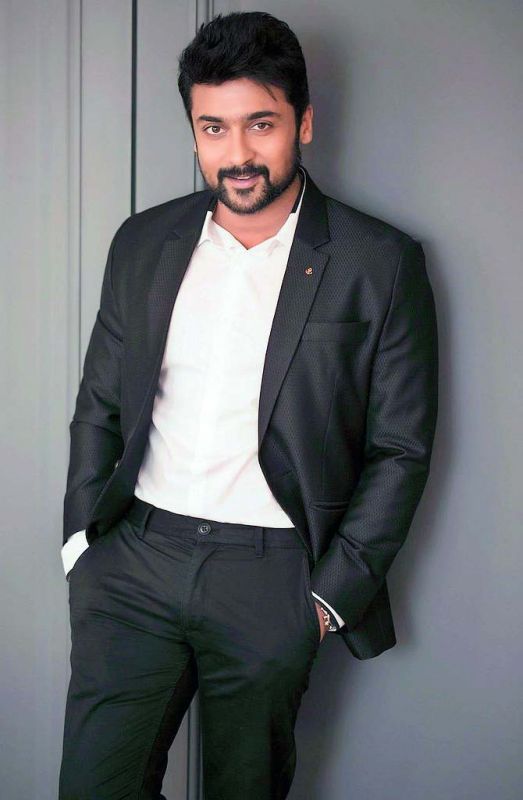 While Yatra focused on YSR’s famous walkathon that catapulted him to Chief Ministership, the sequel will apparently focus on how AP Chief Minister-designate Jagan’s walkathon brought him into power.

A source informs, “Director Mahi is on the verge of finalising the core team for the ground work on the project, after which he will commence the script work.”

Buzz is that the director is planning to cast superstar Suriya to reprise Jagan in the sequel. “Mahi feels Suriya is a superstar and is young, he is the ideal protagonist. Moreover, Suriya’s proximity to Jagan will only justify the casting,” adds the source.

Interestingly, Jagan’s thumping victory seems to have caught the attention of Bollywood filmmakers too as Anurag Kashyap tweeted, “This is a brilliant film waiting to be made (sic).”

A crore a day

Tabu to reprise her own self