When Mahesh babu worked for free

Returning to the silver screen after a long break, director Jayanth C. Paranjee admits his mistakes. “The long hiatus was due to my failures. I made some mistakes; it was not deliberate, but they happened unintentionally. But I took good care of my forthcoming film Jayadev, so I’m confident it will do well,” says Jayanth. 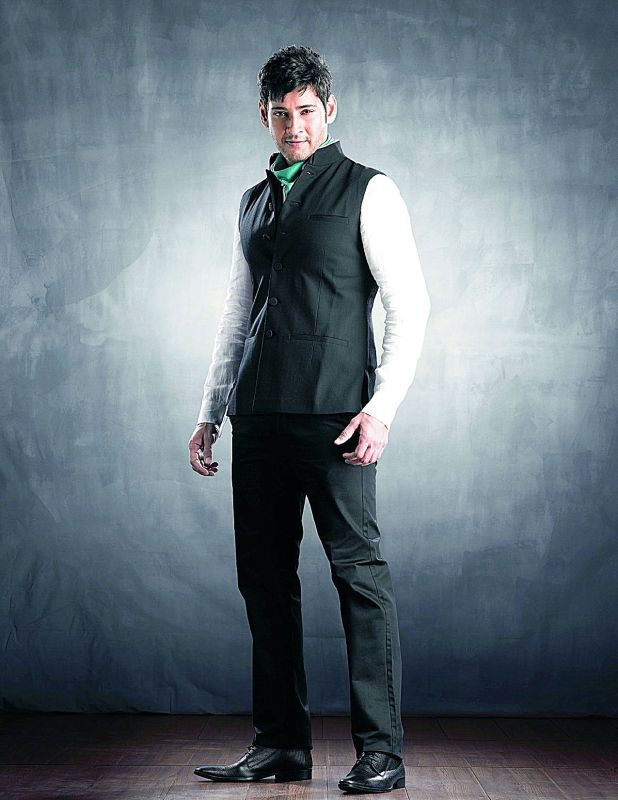 After working with top actors like Chiranjeevi, Balakrishna, Venkatesh, Mahesh Babu, Nagarjuna and Pawan Kalyan, the director has chosen to introduce Ghanta Ravi as his lead.

“It’s not about a big or a small actor. After I directed many big stars, I introduced Prabhas under my direction. I knew that Prabhas is going to be a big star,” reveals Jayanth. He added that he felt the same after seeing Ravi.

The film is based on a cop. Inspired by the Tamil film Setupathi, Jayanth feels that the story suits Ravi’s style. “I have customised  the script to Telugu nativity,” he says.

The director also failed as producer with Takkari Donga, starring Mahesh Babu. “Mahesh didn’t charge a penny for that film. I have to do a film for him. He wants me to pen a love story, but I am looking to explore other genres,” Jayanth reveals.