Promising Tollywood writers, who used to write upto five scripts at a time, are now taking up direction. The result is that they’re concentrating on their own movies, leaving the industry bereft of original stories. 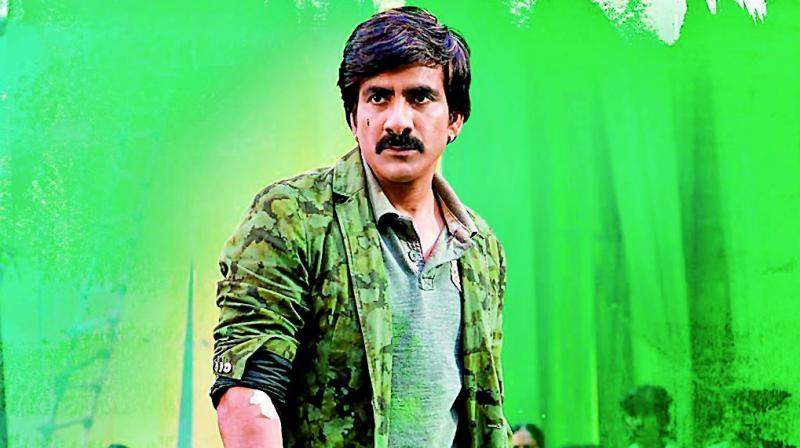 The latest on the list of writer-turned-directors are B.V.S. Ravi, Gopi Mohan, Rajamouli’s brother S.S. Kanche and Sreedhar Seepana. Projects of stars such as Chiranjeevi, Venkatesh, NTR, Ravi Teja, etc., have been pushed after they couldn’t get a script writer, and they’re compelled to wait for a director-cum-writer.

Producer BVSN Prasad says that his cast and crew is ready, but they have no script. He says, “With every writer turning a director, getting a solid script has become difficult. For instance, Jr NTR and V.V. Vinayak are ready to collaborate, but we don’t have a script.” Jr NTR is currently working with Bobby (K.S. Ravindra), a writer-turned-director.

Similarly, it’s been almost a year since Venkatesh signed a new film. Three months after Guru, the actor is still dilly-dallying over his next.

“There’s a huge dearth of writers, which is why I couldn’t finalise any project recently. In fact, I have waited long enough before going for a remake (Guru). Since more number of writers are turning directors, we don’t have the luxury of choosing scripts from a wide range.” says Venky, whose next film is likely to be with director Puri Jagannadh, who generally pens his own scripts. Chiranjeevi admits that shortage of seasoned script writers forced him to wait for two years before remaking the Tamil film Kaththi as Khaidi No 150. He says, “The story is key to any film’s success. So, for my next film, Uyyalawada Narasimha Reddy, I’ve entrusted  the responsibility of script writing to the experienced Paruchuri Brothers, so that I can save  time.”

Ravi Teja waited for a few years before starring in Raja The Great, directed by Anil Ravipudi, who also wrote the script for the film.

Other stars like Pawan Kalyan, Mahesh Babu, Allu Arjun and Prabhas etc., too are teaming up with directors who can write.

Writer Veligonda Srinivas, whose directorial debut Andhhagadu is set to release soon, says, “Direction is natural progression for any writer,” adding, “It becomes easy for a writer to develop the story idea according to the actors, rather than reworking on an existing script. Since a writer can also direct a film, it is natural for the actor to collaborate with them.”

While actors are searching for better stories, we hope that directors also start working on their writing skills to stay in the business!