Prabhas in a still from Saaho

What was evident from the teaser of Prabhas’ upcoming film Saaho, that released on Thursday, was that, nothing about the way he looks, has changed from his Mirchi days. Yes, he bulked up for Baahubali, but apart from that, everything else remains the same. Then you have the first look of Mahesh Babu’s upcoming film SPYder. Away from all the hype that his fans created, there were several who began to wonder what was new about his look. In fact, within no time, memes started doing the rounds, showing how Mahesh’s look was no different from his earlier film, Srimanthudu. However, they aren’t the only actors in T’town who haven’t experimented with their looks. 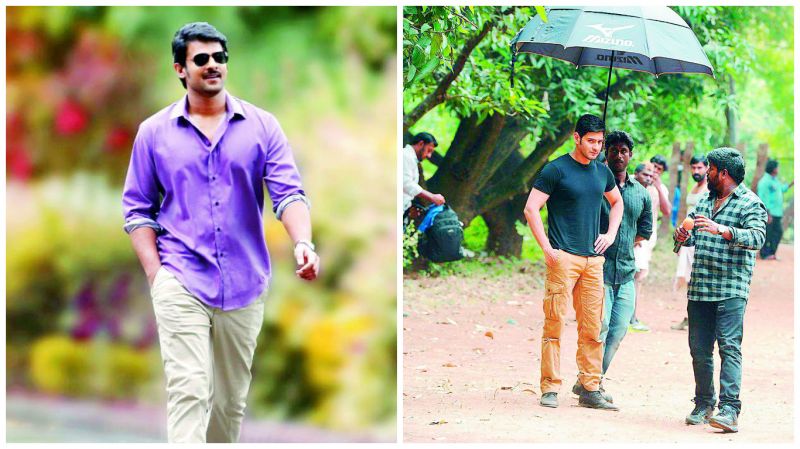 Time for a change
Most Tollywood actors like Balakrishna, Pawan Kalyan, Ram Charan, Ravi Teja, Allu Arjun and Nani, among others have managed to entertain audiences with no great change in terms of their looks. In fact, with every other film, the only major change we see is a different styling. Actors rarely undergo a major transformation, like Tamil actor Vikram or B’town’s Aamir Khan, who go out of their way to fit into their part.

“We need to understand that transformations don’t happen just like that. If the role demands it and the actor is excited about it, he will go for it. But it doesn’t work like ‘it’s a new film, so let’s go for a new look!’ Moreover, nearly 90 per cent of our films are social dramas, so the only major change one can see is probably length of the hair and the size of the body. These characters are like any other regular person, so why go for a new look at all?” asks director Vamshi Paidipally. But one wonders if the roles our actors choose do not give them scope enough to experiment. Except for NTR (who has gone for drastic changes like a weight loss, sporting washboard abs and trying the avatar of a pujari, and to an extent Allu Arjun (who is to be seen as a “vanta brahmadu” in his next film DJ), not many have tried drastic changes. 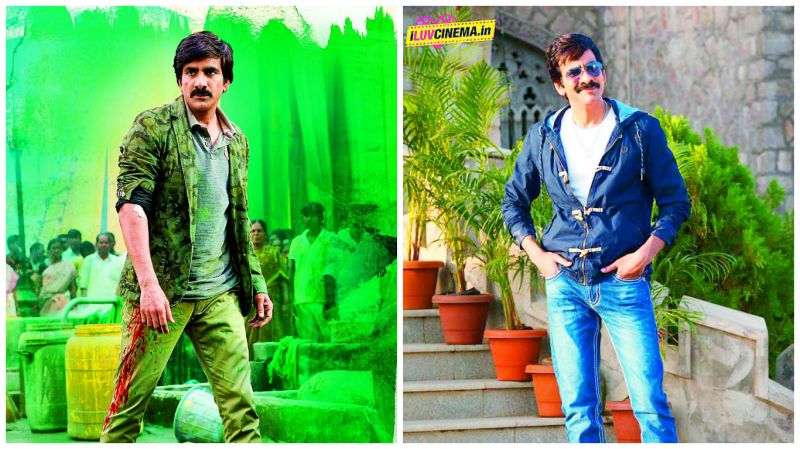 “Huge money rides on the back of a commercial actor. Being a producer, I would think twice about taking a risk because of the economics. Having said that, I think our actors are trying new stories these days. Even when it comes to looks, we have had them going out of their zone. For instance, Mahesh played a very plain guy in Seethamma Vakitlo Sirimalle Chettu and wore simple shirts and jeans. There are very few actors who go for such makeovers. I tried to invest in an out-of-the-box project like Gaganam which just broke even. The result wasn’t motivating enough for me to try again,” says producer Dil Raju. 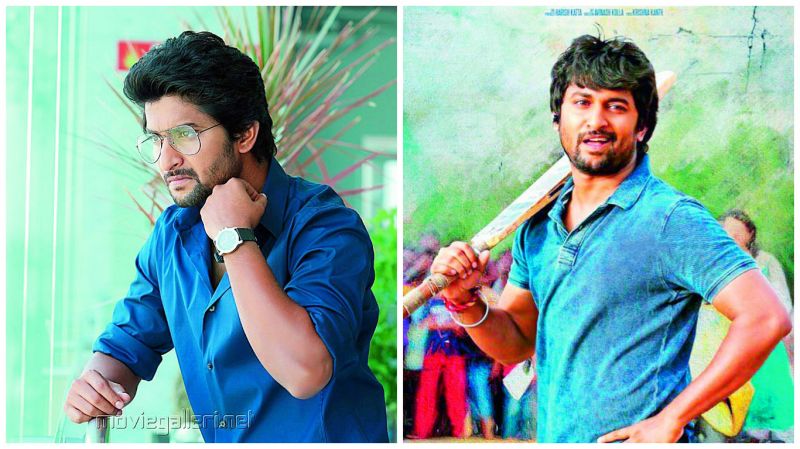 Actor Nani, too, has managed to entertain his fans with no great change in his looks.

He is probably right, because when Allari Naresh went for a look change for Laddu Babu, he wasn’t accepted. Similarly, Anushka’s weight gain for Size Zero came under a lot of criticism. Says actor Adivi Sesh, “There’s a lot of pre-release expectation for a film and we have had instances where the response isn’t very positive. So a change is the prerogative of an actor. It is the same person playing the role and his demeanour will be the same, irrespective of how he looks at the end.”

Vamshi adds, “The Telugu film industry is at its best right now and the variety in terms of roles is pretty high. The audience likes simplicity and the ability to connect. That’s possible only if the actors look as regular as possible. So I don’t see what the big deal is about trying to transform physically.”

I am very choosy about Telugu films: Unni Mukundan